Who Were The Biggest Moneymakers In Hip-Hop This Year?

There's no way around it… As far as moneymaking in hip-hop goes, 2014 was Dr. Dre's year. After last year's $3 billion sale of Beats Electronics to Apple, Dre lined his pockets very nicely, adding a whopping $620 million (roughly) to his net worth as a result. But 2015 is a new year, and with a new year comes new money. Did Dre make it to the top of the hip-hop moneymaker list once again this year? 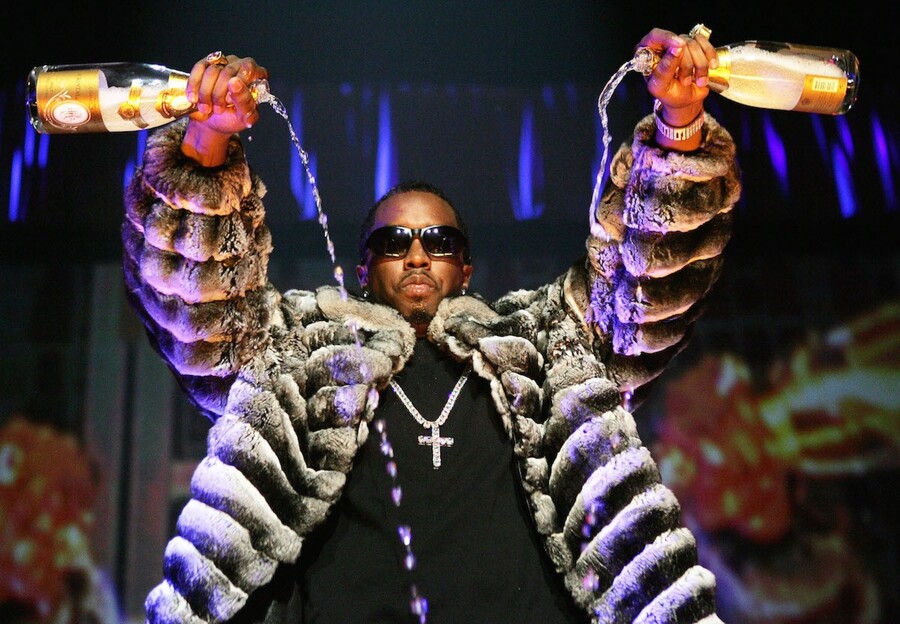 We'll save you the suspense. He didn't, which is pretty much expected when taking into account the ridiculous amount of money Dre pulled in last year. Here is the complete list of the Top 20 hip-hop moneymakers this year:

Most of the people who landed on this list aren't a surprise. Diddy, who took the top spot, rarely steps in the booth anymore, but made a majority of his money from his deal with Ciroc vodka, in addition to stakes in Revolt TV, his clothing line Sean John, alkaline water brand Aquahydrate, and DeLeon tequila, among other ventures. Jay Z, who landed at the No. 2 spot, made his money via the 22 show On The Run tour with his wife Beyonce, in addition to ventures such as Roc Nation and Armand de Brignac champagne.

Drake landing in the No. 3 spot may be a surprise to some. We all know that Drake has released a consistent flow of music this year, but he is not perceived to be as much of a player on the business side as the two gentlemen that landed on the two spots above him. But Drake pulled in a pretty penny on the festival circuit, in addition to deals with Sprite, Nike, and Apple.

We'll be doing features on how some of the rappers on this list made their fortune, but for now, what do you think? Are you surprised by any names on the list? Hit the comment section.