Beyoncé set the social media and music world ablaze this past Saturday with the surprise release of her new song "Formation," along with an accompanying music video. Beyoncé went on to perform the song during the Super Bowl 50 Halftime Show; which wasn't without controversy, as a result of individuals like former New York City Mayor Rudy Giuliani claiming that her performance was an "attack" on police. Despite the controversy surrounding the song, there was one group of people who were very pleased with Beyoncé's choice of lyrics.

Red Lobster execs were pleasantly surprised when Queen Bey mentioned the chain restaurant in her latest single, singing "When he f**k me good I take his ass to Red Lobster, cause I slay." The result of Bey's shoutout? Shortly after the song was released, the restaurant saw a whopping 33 percent boost in sales, according to Red Lobster spokesperson Erica Ettori. 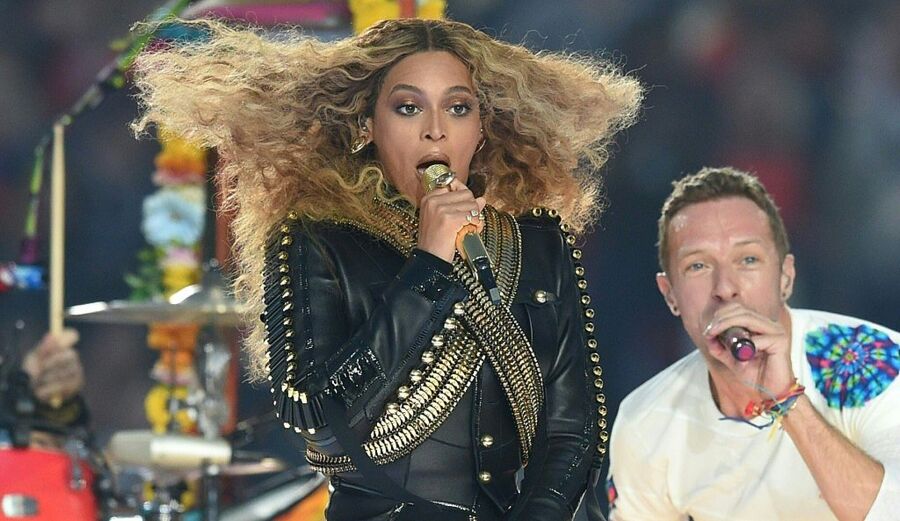 The seafood restaurant was mentioned 42,000 times on Twitter shortly following the song's release, and trended on Twitter for the first time in their history. In response, the company's CEO did not hide his excitement for the restaurant's spike in popularity.

"We are absolutely delighted with what we saw over the weekend, particularly the consumer sentiment that we saw expressed. It's clear that Beyoncé has helped create some Red Lobster fans, and we are very grateful to her for that," said Red Lobster CEO Kim Lopdrup.

The restaurant's Twitter page responded to Bey's shoutout by tweeting out "'Cheddar Bey Biscuits' has a nice ring to it, don't you think?"

If you ever doubted the power of Queen Bey, you can put those doubts to rest now.