With franchise values at an all-time high, there isn't a better time than now to sell an NBA team. As a result, Leslie Alexander, the owner of the Houston Rockets, has decided to put the team up for sale. And as with every announcement that a professional sports team is for sale, there have been a few high profile names who are rumored to be interested in purchasing the team. But one Houston native would undoubtedly be the biggest name of them all.

According to a report from Scott Soshnick of Bloomberg, people close to Houston native Beyonce have confirmed that the 35-year-old superstar is interested in buying a partial stake of the Houston Rockets. According to the report, Beyonce would be an asset to any parties interested in purchasing the team as a result of her adding "superstar sizzle to any ownership group, likely helping the team with local and international marketing." 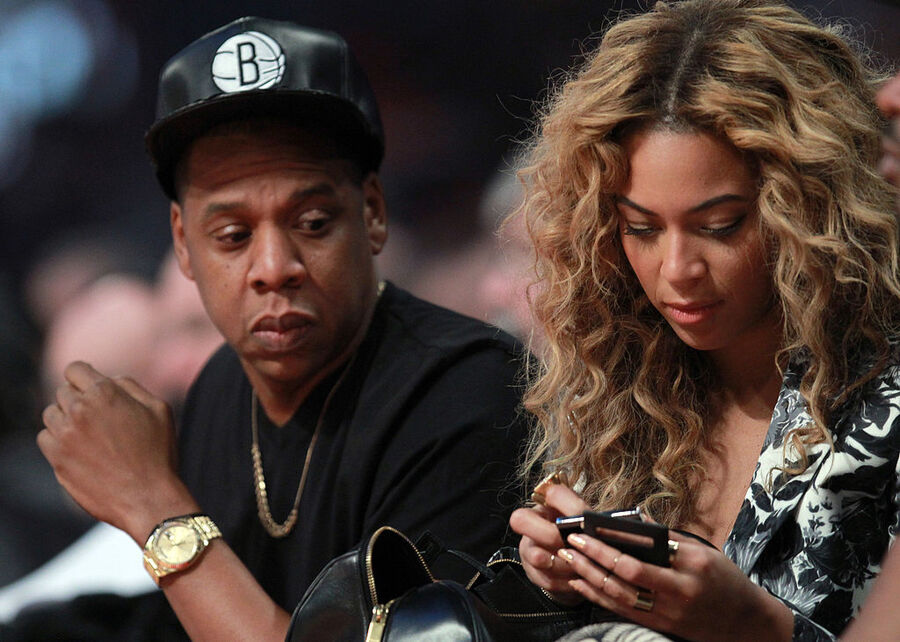 If Beyonce ultimately ends up buying a stake in the Rockets, she would be following in the footsteps of her husband, JAY-Z. The 4:44 rapper and businessman once held a stake in the then-New Jersey, now Brooklyn Nets that was worth less than 1 percent of the franchise's total equity. He sold his stake in 2013. But despite owning an extremely small amount of the team, JAY-Z had a lot of influence surrounding the team's rebranding during it's move to Brooklyn, and served as an effective ambassador for the team while with the Nets, adding an invaluable celebrity factor to the team in the process. Beyonce could likely find herself in a similar role with the Rockets if she ends up buying a stake in the team.

According to NBA ownership rules, technically, Beyonce would not be able to consider the purchase if Jay still owned even a tiny minority percentage of the Nets.

Despite the rumblings, nobody involved in the situation has commented surrounding the possibility of Beyonce purchasing a stake in the team at this moment in time.

The Rockets are worth around $1.65 billion, making them the 8th most valuable team in the NBA. But some believe that the Rockets' sale price could exceed the record $2 billion price tag that Steve Ballmer paid in 2014 to purchase the Los Angeles Clippers.

And FYI, Leslie Alexander bought the Rockets for $85 million in 1993.