If you haven't already heard, Beyonce revealed earlier this week that she and husband Jay Z are expecting twins. Queen Bey set social media on fire with an Instagram post that featured the clearly pregnant 35-year-old kneeling in front of an assortment of flowers while wearing a veil, a pink bra and blue shorts. The caption on the post read as follows, "We would like to share our love and happiness. We have been blessed two times over. We are incredibly grateful that our family will be growing by two, and we thank you for your well wishes. – The Carters." The post became the most liked Instagram photo of all time, boasting 9.5 million plus likes at the time of this article's publishing. While having children is reason enough to celebrate, Bey may be celebrating even more after realizing that she may be able to rake in a million dollars for doing absolutely nothing.

Last month, the Beyhive was excited to learn that Beyonce was listed as one of the headliners of the Coachella festival which takes place in April. Now that Beyonce has announced that she is in fact pregnant, her appearance at the festival may be in doubt. While we don't know exactly how many months, by the size of her baby bump, it isn't a stretch to guess that she is anywhere from three to five months pregnant. This means that in April, when Coachella comes around, Queen Bey will be anywhere from five and a half to seven and a half months pregnant.

The "Irreplaceable" singer has yet to tell the people who produce Coachella whether or not she will still be able to perform for the two nights she was scheduled to appear, but she may not have a choice but to cancel. Being pregnant with twins is termed a "high-risk pregnancy" by Dr. Tamika Auguste of the American Congress of Obstetrician and Gynecologists, which means that she will probably have to take it easy and bow out of performing at the festival. But it may not make a difference in her bank account whether she appears or not. 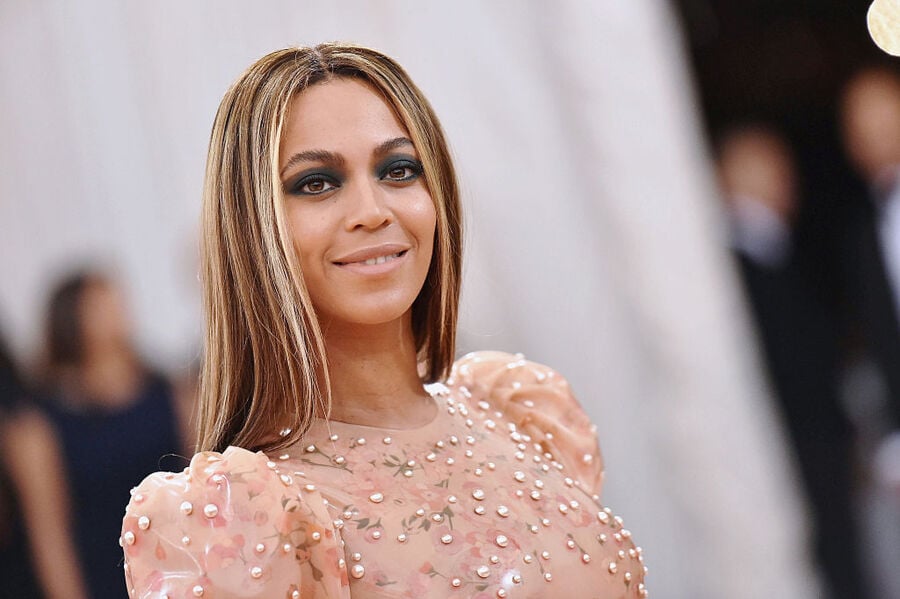 According TMZ, who obtained a copy of a "common insurance policy written for entertainers," Beyonce could potentially still make the same amount of money that she was slated to make, even if she isn't able to perform at Coachella due to her pregnancy. According to the insurance policy, the insurance company would pay the fee of a singer who isn't able to perform due to "incapacity".  According to TMZ's lawyers, that means complications from a high-risk pregnancy would fit the bill.

Beyonce reportedly has no plans to cancel her performance at Coachella at this time.