B.o.B. Wants To Raise $1M—To Prove The Earth Is Flat

Here's one cause you won't see many philanthropists flocking to: American rapper Bobby Ray Simmons Jr.—known professionally as B.o.B—is hoping to crowdsource donations for "experimental exploration."

What does he mean by that? With the purchase of satellites, weather balloons and more, the 28-year-old Georgia native wants to finally determine for himself whether the world is, indeed, an oblate spheroid.

However, the popular fundraising platform may not be on board. The GoFundMe initiative has been put on hold, and a spokesperson for the website released a statement: "Although this campaign does not presently violate our terms of service, we have placed the campaign funds on hold while we work with the organizer to ensure funds are managed appropriately."

The statement continued, "GoFundMe is also an open platform, and ultimately it is up to the GoFundMe community to decide which campaigns to donate to." 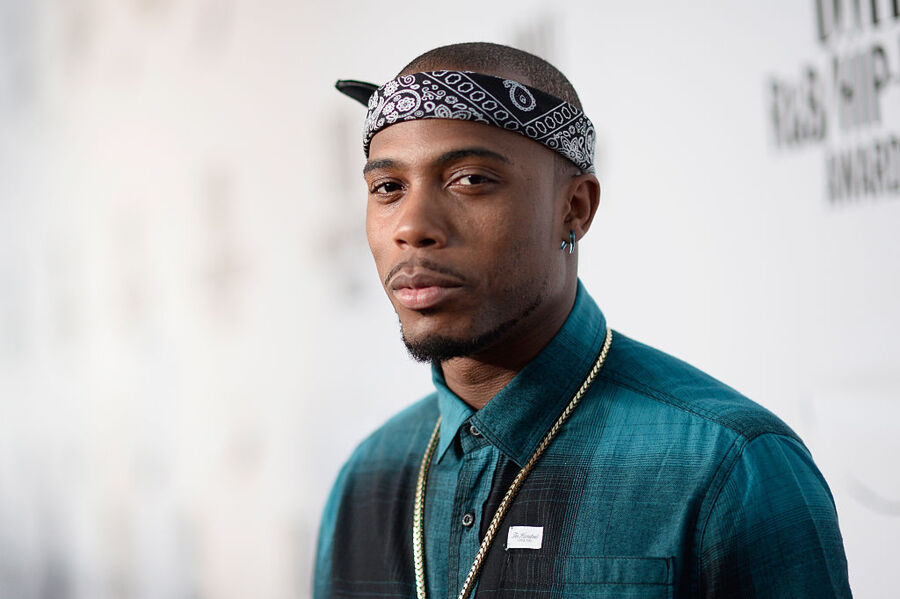 At press time, the campaign had garnered $6,035 toward the $1 million goal. Donations had come in from 177 individuals over the course of 11 days, including $1,000 the artist himself contributed to get the campaign started. (If the $1 million mark is reached, GoFundMe will keep more than $79,000 in fees.)

While this may appear as a major publicity stunt for a falling singer-songwriter, B.o.B has long aligned himself with Flat Earth conspiracies. Just last year, he ignited a Twitter feud with astrophysicist Neil deGrasse Tyson over the topic, which eventually led to diss tracks released from both sides.