Avicii Dead At 28. What Was Avicii's Net Worth And Total Career Earnings?

In extremely sad news, Swedish DJ and producer Avicii has died at the age of 28. The circumstances surrounding his death are not totally clear just yet. What is known is that he died in a town called Muscat, in the Middle Eastern country of Oman. Avicii was one of the most well-known and successful producers/djs on the planet. What was his net worth and career earnings at the time of his death on April 20, 2018?

Avicii was born Tim Bergling, in Stockholm in 1989. Avicii's big breakthrough in music came when he was just 18 years old. The breakthrough was in the form of a remix of a Commodore 64 video game called Lazy Jones. The buzz that this recording generated led to his first record deal with record company Strike! Recordings and subsequently his first release which was titled "Lazy Lace."

He would quickly grow into one of the most popular DJs in the world thanks to songs like "Levels", "Wake Me Up", "Addicted to You", "Without You" and many more. "Wake Me Up" is one of the most-streamed songs in the history of Spotify. His songs have been streamed billions of times on various platforms.

During his touring days, he was one of the most highly-paid DJs on the planet. Avicii could regularly command $500 thousand for a single performance.

In a typical year, he earned $15 – $20 million from touring and producing tracks. Between June 2015 and June 2016 alone, he earned $30 million. He was a mainstay in our annual ranking of the highest paid and richest DJs.

We estimate that during his career Avicii grossed approximately $140 million. In March 2014, Avicii purchased this $15.5 million house in the Hollywood Hills.

Net Worth: At the time of his death we estimate that Avicii's net worth was $50 million. 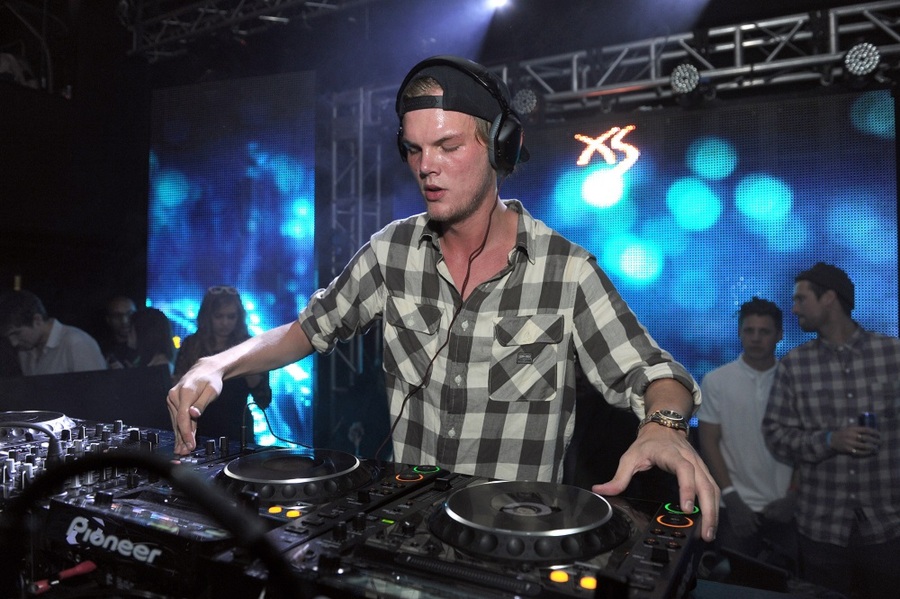 Retirement: Avicii made his final performance in Ibiza in August 2016. After this performance he announced his retirement from touring due to health reasons. He released several tracks in 2017 and teased an upcoming future album.