Did Apple Spend $3 Billion On Beats Just So They Could Hire Jimmy Iovine?

Remember Apple's much publicized purchase of Beats Electronics last year? You know, the $3 BILLION purchase that had the tech world going crazy? While many people assumed that the purchase was primarily about the headphones and acquiring the right to Beats Music (which Apple transformed into Apple Music), there may have been another reason behind the record breaking acquisition.

When Apple bought Beats last year, much was made about the fact that Apple would own the rights to the famous Beats By Dre headphones and that the Cupertino based company would likely use Beats Music to create their own, Apple-branded music service (which they ultimately ended up doing with Apple Music). But another major part of the $3 billion deal was the fact that they were paying a whole lot of money to music legends and Beats Electronics founders Dr. Dre and Jimmy Iovine to become executives of the company.

The sale made Dr. Dre and Jimmy Iovine some of the richest people in the music business. Both Dre and Iovine have exceptional knowledge of the music industry, so when the announcement was made that both would be coming on board to work as executives for Apple, it seemed as if that was just the icing on the cake. But according to a former Apple executive, the opposite may be true.

A former Apple executive who spoke anonymously, has said that Apple's $3 billion acquisition of Beats had nothing to do with headphones, but that it was about having the opportunity to bring Jimmy Iovine on as an executive, and bringing his extensive knowledge of the music business along with him. 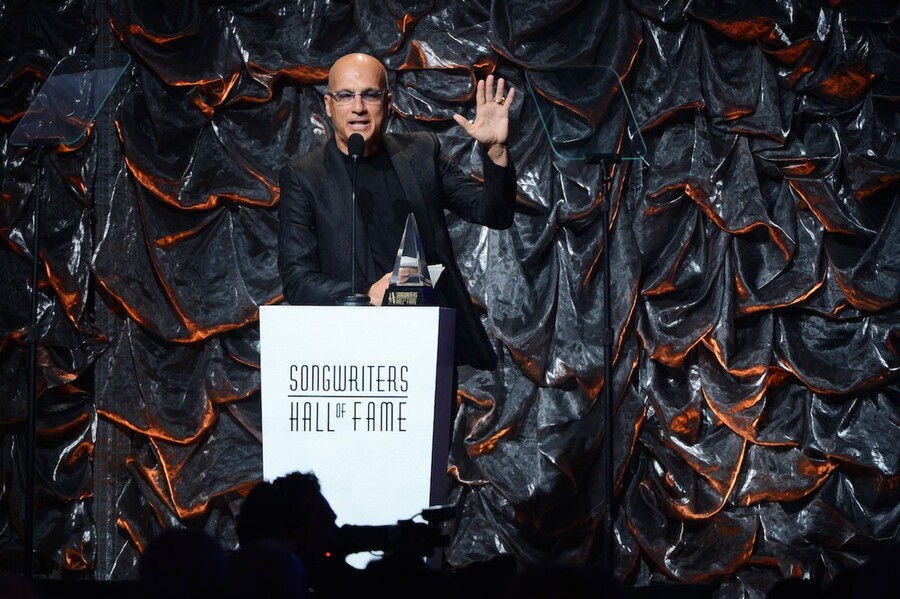 Obviously, the acquisition of Beats wasn't ONLY about Iovine. It gave Apple the rights to Beats Music, which they ultimately rebranded as Apple Music. Apple Music has hung its hat on having the biggest artists in the music supporting the service, with acts such as Drake, Pharrell, and The Weeknd serving as some of the faces for the brand. Iovine is one of the most connected people in the music industry, having worked with the likes of John Lennon, Bruce Springsteen, U2, Eminem, Lady Gaga, Madonna, and fellow Apple executive Dr. Dre. When you take into account Iovine's connections and his savant like knowledge of the music industry, the move to bring Iovine on as an executive makes complete sense.

And if you were thinking that paying $3 billion to pay for a music streaming service and executive is a hefty price tag for Apple to pay… According to a recent report, Apple has roughly $200 billion in cash on hand. I think they'll be alright.