Taylor Swift and Apple have not always been the best of friends. Earlier this year, Swift took aim at Apple in a post on Tumblr, expressing her dissatisfaction with Apple's failure to pay artist royalties on music streaming during Apple Music's trial period. Shortly after her post, Apple executive Eddie Cue posted on Twitter: "We hear you @taylorswift13 and Indie artists. Love, Apple." Shortly thereafter, Apple changed its policy, and began paying artists on streams during the trial period. Just days following Apple's announcement, Swift put her landmark 1989 album on the Apple Music service. And now, after a rocky start to their relationship, Swift and Apple Music have now joined forces on a major video deal worth millions of dollars. 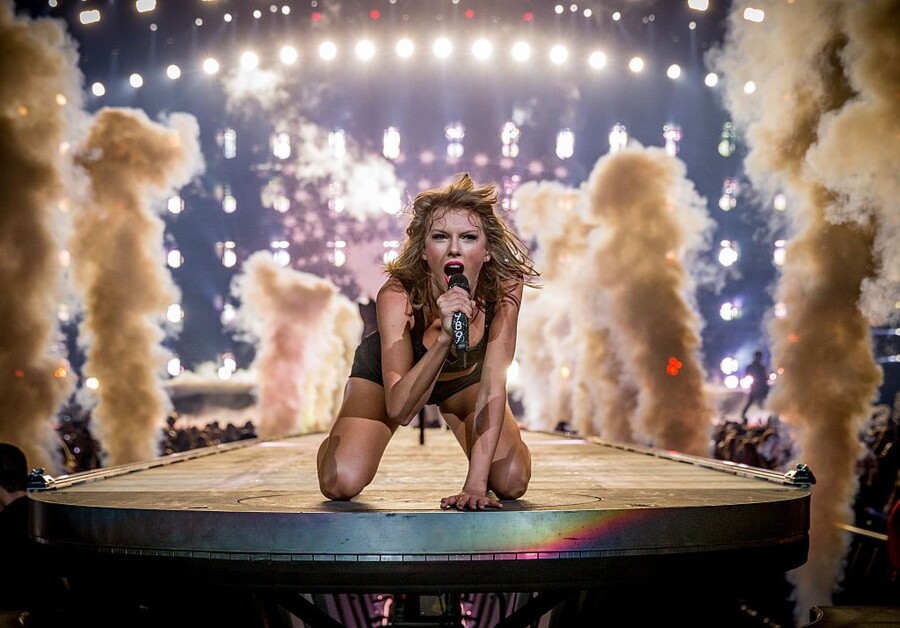 Taylor Swift's 1989 tour, which began in Nov. 2014, ended this week. The tour has reportedly grossed over $217 million – by far the highest grossing tour of 2015. As a result of the popularity of Swift and her tour, many companies were likely vying for the right to show an exclusive 1989 documentary. Apple though, ended up winning the right to show the concert documentary, which will be released on Dec. 20.

Taylor Swift spoke with Zane Lowe of Apple Music's Beats 1 Radio station, and talked about the Tumblr post that sparked Apple to make a change in their music streaming policy. Said Swift:

"I was struck by this overwhelming sense of fear [after making the Tumblr post]. Like, 'Are they [Apple] gonna turn my phone off? Are they gonna turn the video camera on? Are they watching me right now? Am I gonna wake up tomorrow and all my music is off of iTunes? Like, absolute terror hit," she said. "Fast forward a couple hours and everything was different. They had shown so much humility in what they did that I think not only me, but I think a lot of other artists gained a reverence and a respect for the fact that they actually listened to our community."

The Swift/Apple partnership is just the latest in a slew of artist/streaming service partnerships; whether it's Pharrell, Drake, or The Weeknd joining forces with the aforementioned Apple Music, or Jay Z bringing on artists like Rihanna, Madonna and others onboard the floundering Tidal streaming service.