By Marvin Jules on November 5, 2016 in Articles › Music News

Ever since Apple launched their Apple Music streaming service back in June of 2015, the company's goal was to do what it had done with the smartphone and the MP3 player before it; make the company name synonymous with a particular product/service. In the case of Apple Music, Apple wanted the biggest name in the game of music streaming. Almost a year and a half later, while Apple Music has made significant strides in becoming a player in the music streaming world, the service still has a way to go before it can outperform some of its competitors. Perhaps it is for that very reason that the Cupertino based tech giant is reportedly looking to do something to help their streaming service gain some competitive edge.

According to sources, Apple is reportedly looking into reducing the price of its Apple Music subscription service. The price reduction could be as much as 20%, which would put the price of a regular single subscription under $8. Currently, the regular rate is $9.99 a month, the family package is $14.99 a month, and the student rate is at $4.99 a month.

The company may be looking to make the move as soon as this Christmas, and may start out with a holiday promotional discount. At the current moment, Apple Music offers a three-month free trial period which becomes a $9.99 regular monthly subscription after the end of the free trial. If Apple ends up following through with the 20% discount plans, the free trial would roll into a $7.99 monthly subscription price. 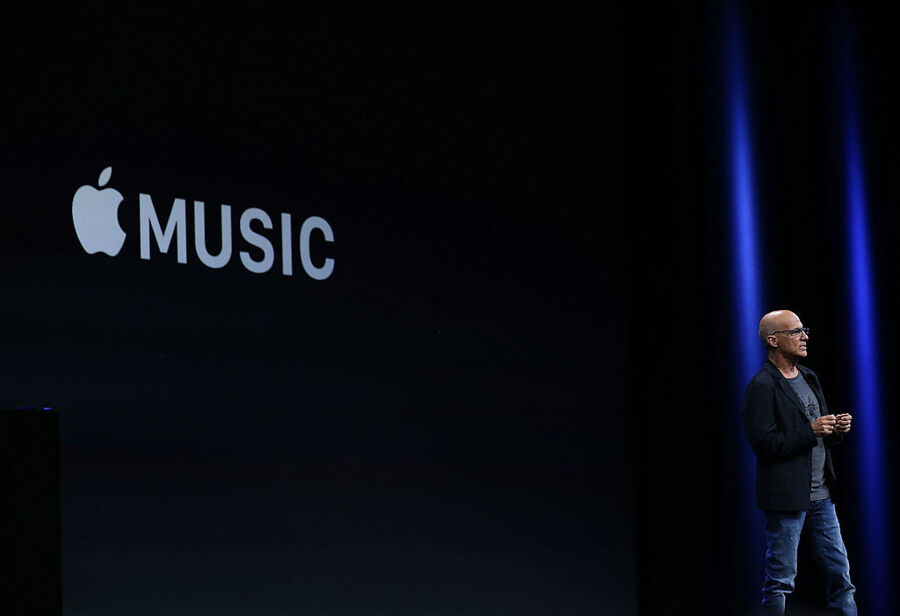 If Apple were to follow through with the subscription price reduction, this means that the family package, which now costs $14.99, would cost $12.99 a month, and the aforementioned regular subscription package would cost $7.99. The student rate would remain at $4.99.

But why exactly is Apple looking to reduce the price of its music subscription service? According to sources, Amazon and its new music service, Amazon Music, is the main motivation. The Amazon Music Unlimited subscription is $9.99, but from Amazon Prime members, the price is $7.99. In addition, there is a 'Prime Music' option for those who are more casual music listeners. The moves that Amazon are making risk to undercut Apple Music's growth, which is likely the reason why they are looking to reduce their price.

The subscription price reduction would come at a cost for Apple. Apple would most likely be required to pay the difference to major labels like Warner Music Group, UMG, and Sony Music Entertainment.

Apple has yet to comment on the reported subscription reduction.