When Apple Music was launched back in June, it was followed by much fanfare. With a major player like Apple, names like Dr. Dre, Drake, and The Weeknd having been brought on as ambassadors, and a three-month free trial for all users, it was thought the service would be able to compete with the likes of Spotify. Despite the announcement by Apple's Senior Vice President, Eddy Cue, that 11 million people had signed up for the free trial, everyone knew an accurate representation of the popularity of Apple Music service would need to be assessed after at the end of September, when most of the trial packages expire. Well, those numbers are finally in.

Apple CEO Tim Cook announced that the Apple Music service currently has 6.5 million paying subscribers, which accounts for a 40 percent loss in users after the free trial's expiration. In addition, Cook stated that there are another 8.5 million users who are still on the three-month free trial offer. Though a 40 percent loss in users may seem like a big drop off, Apple is quite satisfied with the numbers. "I think it's fabulous, and to have over 15 million on there [including free trial users], and 6.5 million in the paid category, I'm really happy about it. And I think the runway here is really good." 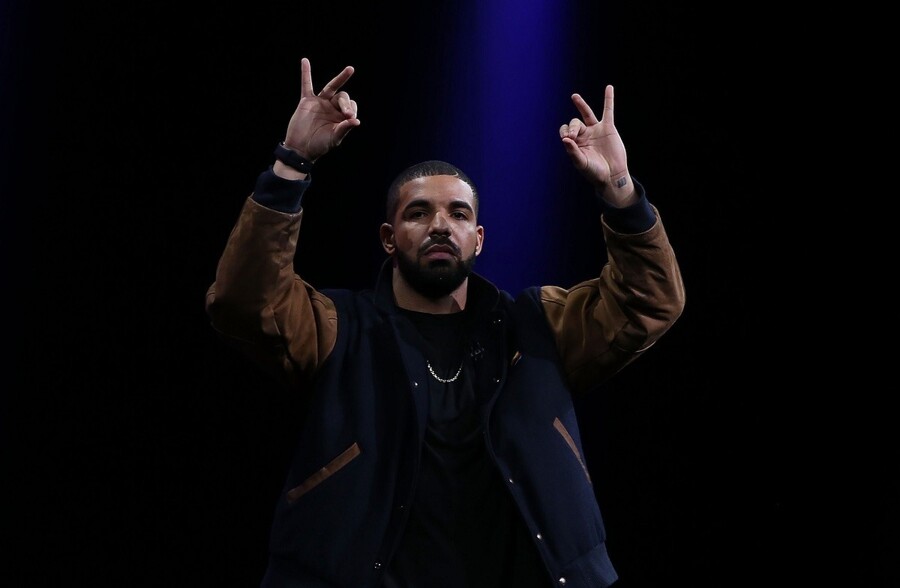 Despite a 40 percent drop off in users, with 6.5 million paying subscribers, Apple Music the second largest paid-for music streaming service on Earth, after Spotify. As of Spotify's most recent tally back in June, the service has over triple the number of paid users, at 20 million. And those numbers will undoubtedly rise when Spotify announces their latest figures sometime in the coming weeks. Earlier this week, Spotify hit the #1 spot in the App Store for the first time in the service's history, which is curious timing, when juxtaposed with many of the Apple Music free trials expiring. A likely scenario is an influx of Apple Music free trial users who previously had Spotify, re-subscribing to the service, which in turn helped Spotify take the top spot.

While Apple Music has done a good job over the course of a little over three months in becoming the second leading music service in the world, it's clear that they still have a lot of work to do in order to catch Spotify.