Apple is arguably the most powerful company in the world. Projected to hit a market cap of $1 trillion in around a year, it's safe to say that the company is not used to getting bossed around. But it seems as if Apple may have finally faced off against an opponent it could not handle. Is that opponent Google? Nope. Microsoft? Definitely not. The US government? Nope again. As it turns out, Apple's most powerful foe is a 25-year-old woman and a 487 word Tumblr post.

As we previously reported, beginning June 30, Apple is offering a free three month trial of its Apple Music digital streaming service. During this period, users can take advantage of all of the features the service has to offer, free of charge. This is without a doubt a good deal for consumers. This wasn't the case for the writers, producers, and artists whose music will be streamed on the service, however. That's because Apple was not planning to pay royalties for any music streamed on the service during the three month promotion. Many people in the music industry were unhappy with this decision by Apple, but it appeared that the status quo would remain as the launch date of the Apple Music service approached, day by day. That all changed last night. 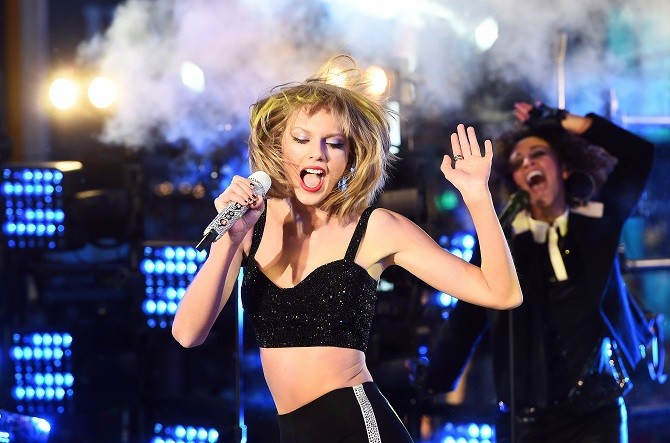 Yesterday, multi-platinum selling musician Taylor Swift posted an open letter to Apple on Tumblr, stating that she was pulling her record breaking '1989' album from the Apple Music service as a result of their refusal to pay royalties for any music streamed on the service. Said Swift: "I find it to be shocking, disappointing, and completely unlike this historically progressive and generous company." Swift continued by saying that she found the plan "unfair," because Apple has the money to be able to cover the cost of royalties.

The 25-year-old singer went on to say: "Three months is a long time to go unpaid and it is unfair to ask anyone to work for nothing… It's not too late to change this policy and change the minds of those in the music industry who will be deeply and gravely affected by this. We don't ask you for free iPhones. Please don't ask us to provide you with our music for no compensation." 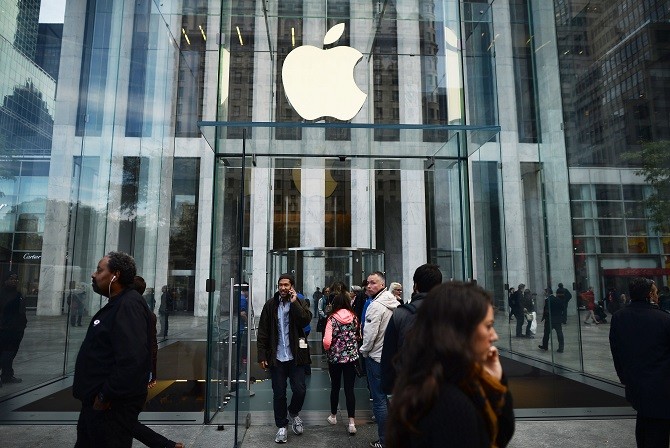 In an interview following Apple's decision to pay artists royalties, Cue said: "When I woke up this morning and I saw Taylor's note that she had written, it really solidified that we needed to make a change." In another interview, Cue stated that Apple had been hearing concerns from indie artists about not getting paid during the trial period, but stated that "we never looked at it as not paying them." Instead, he explained, "we had originally negotiated these deals based on paying them a higher royalty rate on an ongoing basis to compensate for this brief time."

But now, thanks to Ms. Swift, the company will pay artists during the trial period and keep the royalty rate at the higher rate.

Cue said that he spoke to Taylor following Apple's decision and said that she was "thrilled and very thankful." Swift herself tweeted out after Apple's decision: "I am elated and relieved. Thank you for your words of support today. They listened to us."

I guess this whole situation just goes to show you: You don't mess with T. Swift.