Apple's announcement earlier this week of their brand-new "revolutionary music service," Apple Music, may have signaled the start of the biggest war in the history of digital music. With so many competitors in the digital music streaming space, some say that Apple is biting off much more than it can chew with this move. Others say that this may be the move that changes the way consumers listen to music forever. But first off, what exactly is Apple Music?

Apple made the Apple Music announcement on Monday, at the Apple Worldwide Developers Conference. Apple Music is an all-in-one streaming service, download store, music discovery platform, and a direct-to-fan artist social channel. The service will launch on June 30 in over 100 countries, and will be available via an update in the app store. The service will be available on iPhone, iPad, iPod touch, Mac and PC. The service will also be available on Apple TV and Android phones. In addition, iOS users will have the ability to listen to free Beats 1, which is a 24-hour 'listening experience' which is led by DJs Zane Lowe in Los Angeles, Julie Adenuga in London, and Ebro Darden in New York. Listeners worldwide will hear the same 'broadcast' at the same time. In addition, Apple says that they will provide exclusive artist interviews on Beats 1. Apple Music will offer a three-month trial period for consumers that ends on September 30. Rapper Drake was on hand to mark the announcement of Apple Music. 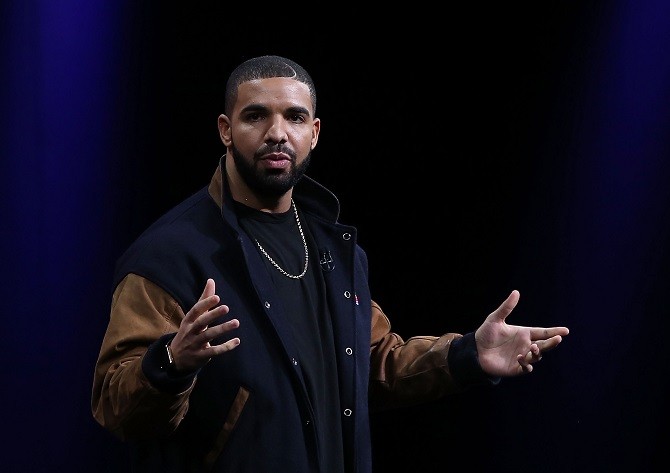 Perhaps the most interesting part of the equation for Apple Music is the subscription offerings. It will cost $9.99 for an individual monthly membership. The other option that Apple offers is a fee of $14.99 for a family discount of up to 6 people. So for example, if 5 people wanted to sign up for a membership together, it would cost each person about $3 a month. Apple's biggest competitor, Spotify, offers no such family discount thus far.

It doesn't seem as though Spotifty is not resting on its laurels, however. In the aftermath of Apple's announcement, Spotify went on the offensive, making a move to secure the biggest funding round in the company's history, at $526 million. With this new investment, Spotify will have taken in a total of over $1.1 billion in funding since October 2008. This Series G funding injection now puts Spotify at a market valuation of over $8.5 billion. In all likelihood, the funding will go towards marketing. A part of the new cash coming into Spotify is from TeliSonera, a telecommunications company based in Sweden and Finland. Spotify and Telisonera say that they "are also committing resources, staff and other assets to ignite the joint innovation agenda within areas such as media distribution, customer insights, data analytics and advertising."

So it looks like Spotify is ready for a fight with the new kid on the block, Apple Music. Who will come out victorious? Only time will tell.