Business managers are essential for many celebrities. They handle the cash of celebs, give them suggestions on how to save/invest their earnings, and more. In many cases, the celebrity doesn't actually know how all of their money is being used, but trusts the manager to make the right decisions with their money. But with that important responsibility of handling their client's cash, for some managers, comes temptation to shave a little off to keep for themselves. In the case of singer Alanis Morissette, her manager shaved a lot more off than a little, leaving the singer out almost $5 million.

Jonathan Todd Schwartz, Alanis Morissette's manager, admitted in a federal plea agreement earlier this week that he committed wire fraud and filed false tax returns from 2010 through 2014. He also admitted that he stole an estimated $4.8 million from the "Ironic" singer, in addition to $1.7 million from other celebrities.

According to prosecutors in the case, Schwartz stole millions from Morisette with over 100 bank transfers and withdrawals. He allegedly forged Morisette's signature in order to make the withdrawals, and there were times that he misrepresented what the money he was withdrawing was being used for in company billings. 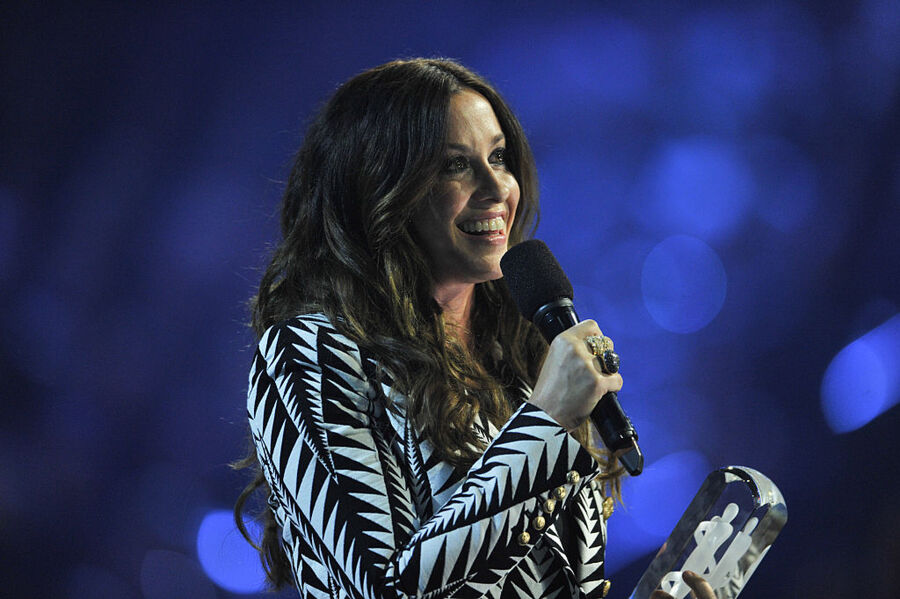 Schwartz lied about one of the transactions by saying that the money was being used to invest in an illegal marijuana business.

"When confronted about the missing funds, defendant falsely stated that the money was an 'investment' in illegal marijuana 'grow' businesses and that he and other GSO employees, none of whom defendant could identify, had delivered the cash to people, also unidentified, associated with the marijuana businesses," per the plea agreement.

Schwartz's sentencing appearance is scheduled to occur on February 1. The plea deal that he agreed to will have the 48-year-old spending anywhere between four and six years behind bars, in addition to being required to pay $8.2 million in restitution.