Akon has had a very successful music career since the release of his 2004 debut, Trouble. Since then, the Senagalese-American artist has sold millions of records, penned hit songs for the likes of Lady Gaga, Leona Lewis, and T-Pain, and established two successful record labels; all things that have helped him rake in a lot of money in the process. But now Akon is being hit with a lawsuit by someone who claims that they played an integral part in his success; and now they want a piece of the pie.

Akon was hit with a lawsuit by Devyne Stephens, a longtime music executive who claims that he helped launch the "Lonely" singer's career. According to the lawsuit, Stephens claims that he signed a contract with Akon that entitles him to a portion of the income that he received via tour rights, royalties, record sales, and more. According to a report from TMZ, Stephens claims in the lawsuit that he was entitled to 40 percent of all of Akon's income since 2006. 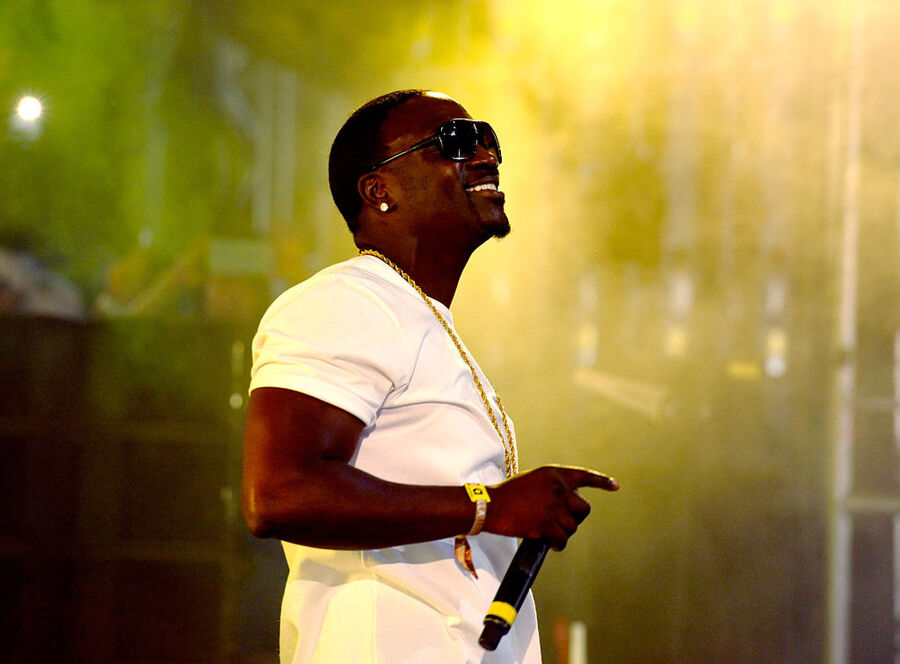 Stephens says that they had an issue regarding the contract in the past, but that they resolved the disagreement back in 2015. The problem? Stephens claims that he hasn't received any money from Akon. The "Soul Survivor" singer has made roughly $400 million since 2006, and as a result, Stephens is seeking $150 million in the lawsuit.

With the amount of money Stephens is seeking from Akon, this case will likely drag on for a very long time. Akon has not responded to the lawsuit.