Kanye West has been telling us for a while that he wants to be much more than just another rapper. Fashion has always been a major part of Ye's life, and the 39-year-old has always tried to deliver his fashion vision to the people. Whether it was his on again, off again, brand Pastelle, his collaborations with brands such as BAPE, Louis Vuitton, and Nike, or his current relationship with Adidas, Ye has shown his ability design pieces that hypebeasts all over the world fawn over. Kanye's YEEZY line with Adidas has been no different.

The Adidas Yeezy Boost sneakers have been a major success for the brand, selling out almost instantly at every launch. In addition, Kanye has added an undeniable cool factor to the brand that it was missing prior to Kanye coming aboard. As a result of the thus far successful partnership, Adidas has signed Kanye to a major deal, the largest they have ever given to a non-athlete.

Adidas announced that it would be extending their partnership with Kanye, with a new line of shoes, clothes. The line, "adidas + KANYE WEST," will have products for both men and women, and will also see Ye designing sportswear for basketball and football. The partnership also includes the formation of YEEZY retail stores, and calls for Kanye to get his own design team, which will be made up of some of the best in the fashion industry. 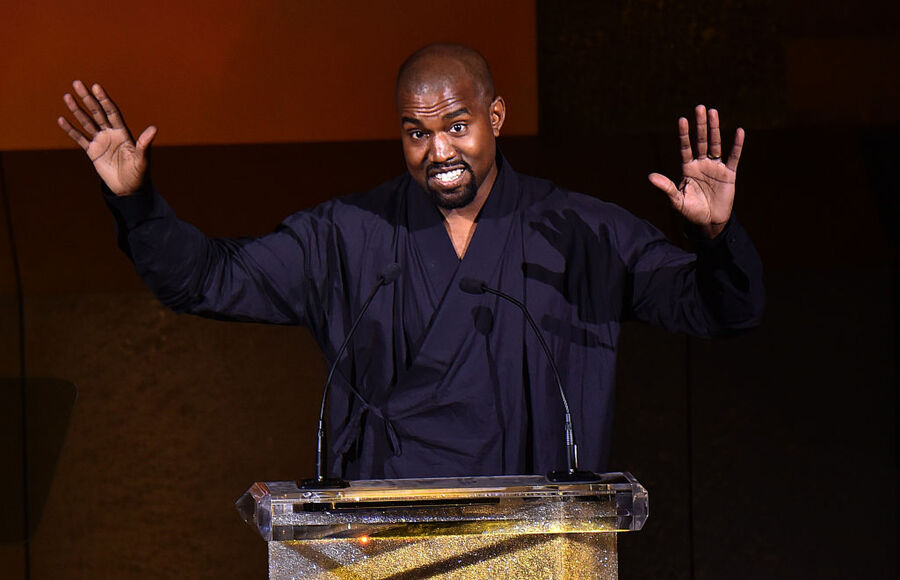 Adidas CMO Eric Liedtke said in the announcement, "Kanye is a true creator who has the ability to see things others don't … With adidas + KANYE WEST we are exploring new territories by opening up the sports world to Kanye's creativity."

Though the exact details of the deal have not been disclosed, TMZ has reported that the deal could be worth an upwards of a billion dollars. That would definitely be able to handle the debt that Kanye was talking about earlier this year.

"This partnership illustrates that anyone with a dream can dream without limitations," said Kanye. Congrats to Ye for this major move.