Adele's '25' Posts The Greatest Single Sales Week Of All Time

By Marvin Jules on December 7, 2015 in Articles › Music News

Last week, we told you that Adele's third studio album, 25, was on a record pace in its first few days of release. After just three days, the album sold 2.3 million copies in the United States, almost doubling the sales of the last album to sell over a million copies in the United States, Taylor Swift's 1989. After just a few days, it became quite clear that Adele's album would be delving into legendary territory, and now that the numbers are in, it's official: Adele's 25 had the greatest single album sales week in the modern era.

Adele's 25 sold 3.38 million copies in its first week in the United States, according to Nielsen Music. Nielsen Music's sales week runs from Friday to Thursday, meaning the 3.38 million figure reflects sales at the close of business on Nov. 26. The album is the first album to ever sell more than 3 million copies in a week in the history of Nielsen, and is the largest single sales week for an album since Nielsen began tracking point-of-sale music purchases in 1991. The previous record holder for a single sales week was *NSYNC's No Strings Attached, which debuted with 2.42 million copies sold in the week ending March 26, 2000, and is the only other album in Nielsen's history to eclipse 2 million sales. 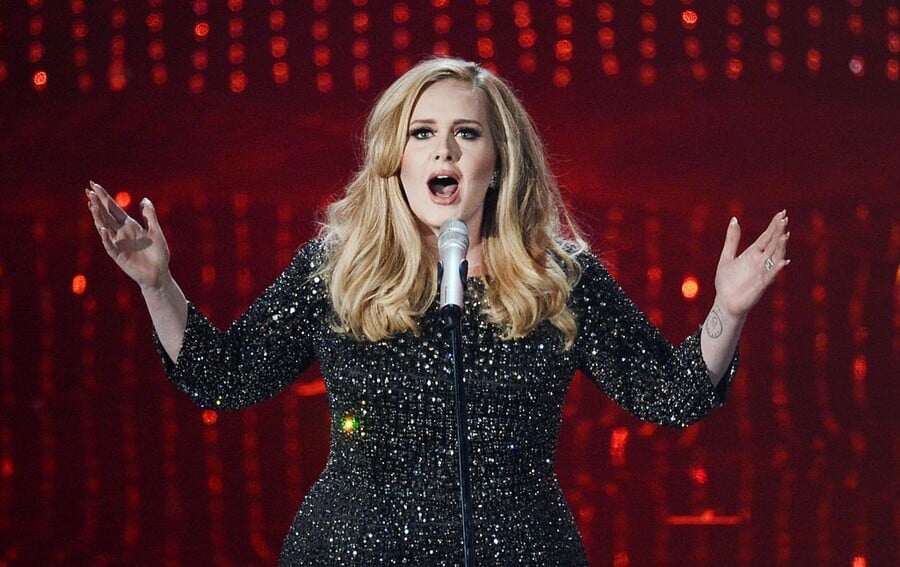 Long story short, Adele is absolutely killing it. Congrats to her for her amazing feat.