Adele is Selling Out Stadiums On Her First-Ever World Tour

After sweeping the Grammys, Adele's early earnings numbers from her first world tour have now been released by her firm, Remedy Touring. After performing 107 tour dates between October 2015 and April 2016, she brought in a profit of $18.5 million, or more than $850,000 a night. This cements her place among superstars such as Bruce Springsteen, Madonna, U2, and the Rolling Stones. It's even more incredible when you consider that this is only her first world tour. She will soon begin an eleven-day tour in Australia, where she is expected to play to stadiums full of fans before heading to London for four nights at Wembley Stadium. 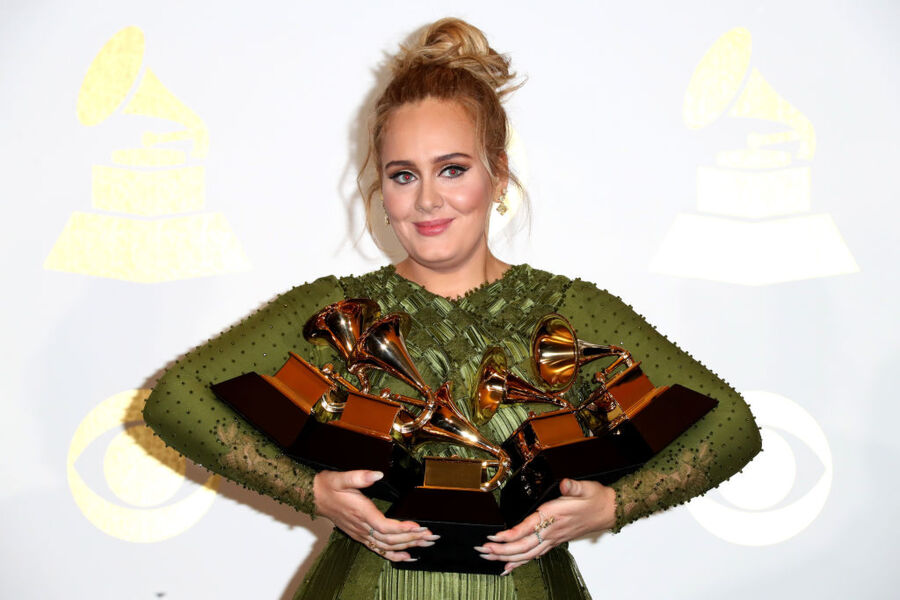 Adele's current $18.5 total still pales in comparison to her fellow superstars. U2 set the record with their  2009 – 2011 tour bringing in over $955 million, with an average of $2.1 million per night. Madonna's 2008 Sticky and Sweet tour was the top earner per night, bringing in an average of $6.14 million. If Adele's first tour and toppling Beyonce for five wins at the Grammys is any indication, those records may not hold forever.