Adele Is Projected To Make $185 Million This Year

Adele has had it pretty good these past twelve months. After going on a three year hiatus following her wildly successful 21 album, Adele followed it up with her third studio album, 25 , in November. It broke almost every sales and streaming record imaginable, selling 20 million albums worldwide to date, making it one of the best selling albums of all time. Adele also went on an international tour in support of 25, which began this past February and will run until the end of November. With all of that success, undoubtedly comes a lot of money. But just how much exactly?

According to sources, Adele is slated to make over $185 million this year strictly off her wildly successful Adele Live Tour 2016. The tour, which is still ongoing, has already made $150 million. The tour began on February 12 in Los Angeles in a surprise stop, before formally starting off in Belfast, Ireland on February 29. The European leg of the tour continued up until June 15, and the North American leg kicked off on July 5. 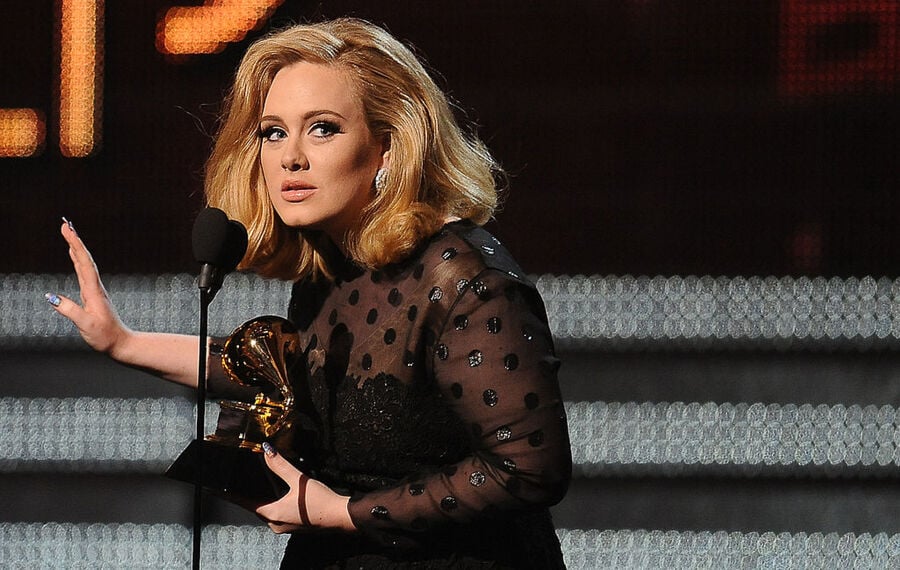 Her first 15 arenas on the North American tour has grossed $67.5 million off of 41 performances. Over 601,000 tickets were sold at the 15 venues, with a whopping 118,149 being sold at Los Angeles' Staples Center for eight shows. Adele has remaining stops at Miami, Atlanta, Dallas, Austin, Houston, Mexico City, before the conclusion of her tour at Talking Stick Arena in Phoenix. She will have performed 107 different times by the end of the sold-out tour.

If the $150 million figure that Adele has already made off the tour is accurate, this means that the 28-year-old songstress has made roughly $1.6 million per concert and roughly $90,000 per song. She said earlier this year that she plans on taking a five-year break from the music industry at the conclusion of her tour. With all of that money in the bank, she can definitely afford to do so.