Will Adele soon be singing her heart out in Nevada? The English singer-songwriter has reportedly been offered $26 million for a year-long residency at the luxury Las Vegas hotel, The Wynn.

The hefty, multi-million dollar sum would break down to more than $500,000 per show. 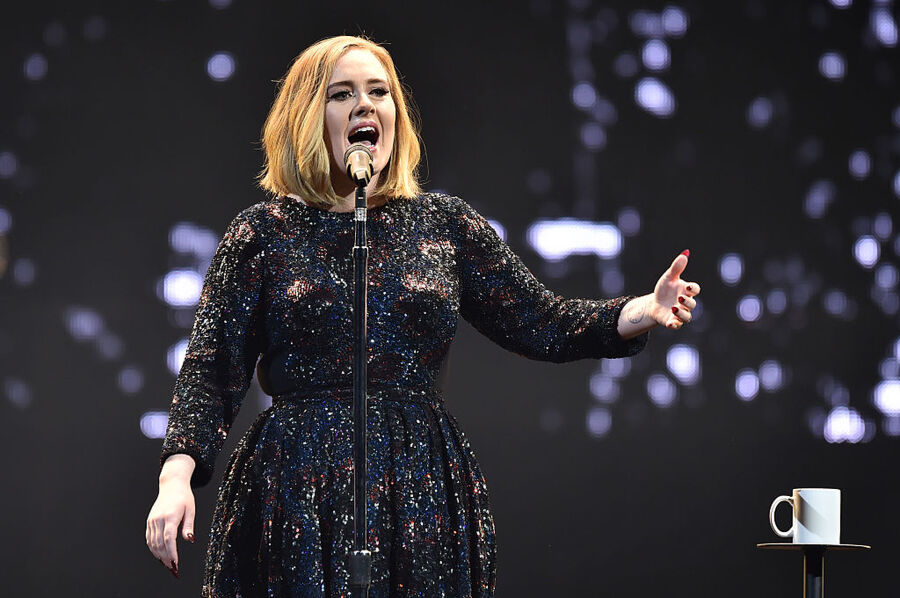 In 2015, the 29-year-old Grammy winner secured a residency gig, but ended up cancelling the last two shows at Wembley Stadium in July 2016 after damaging her vocal cords.

If the 12-month Strip stint falls though, a movie career might be the next thing on Adele's agenda. It's rumored that the superstar has been in talks about the possibility of portraying Nancy Sykes in the musical adaptation of Oliver, Charles Dickens' classic novel.