It's hard to say that 2015 was Adele's year. Her record breaking album, 25, came out in the latter part of November after all. But what her album did in those six weeks in 2015 was nothing short of spectacular. The album posted the single greatest sales week of all time, selling 3.38 million copies in its first week in the United States. The album became the first album to sell over 3 million copies in a week in the history of Nielsen Music's album sales tracking, and has dominated the charts ever since, scoring six straight weeks at the No.1 spot on the Billboard 200 chart. So when Nielsen made its announcement regarding the Top 10 selling albums of 2015, it's not a surprise which album took the top spot. 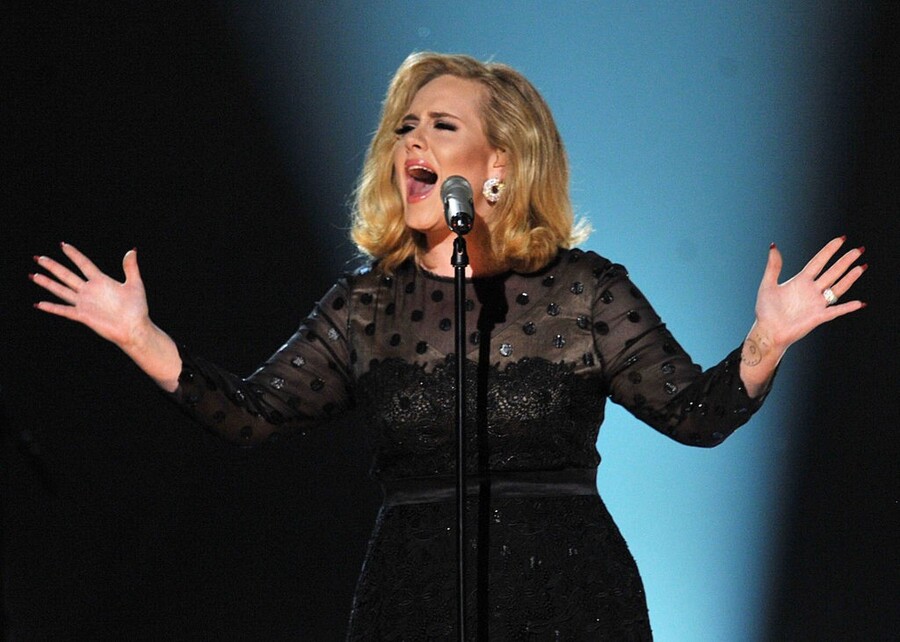 Adele becomes the first artist in the history of Nielsen's album tracking to have the top selling album of a calendar year three separate times. She had the top selling album in both 2011 and 2012 with her second studio album, 21. She sold 4.41 million and 5.82 million units in those years, respectively.

Congrats to Adele for continuing to dominate the charts.

Here is the complete Top 10 Albums of 2015 in the United States, By Total Equivalent Units: