Jay Z. Dr. Dre. Sean "Puff Daddy" Combs. What do you think of when you hear those names? Undoubtedly, you think about the legendary music the triumvirate of hip-hop legends has made. But you would be remiss not to also think about the impressive business acumen possessed by the trio. Boasting a collective net worth of over $2 billion, the three men have used their platforms as legendary hip-hop artists to build formidable business empires in the entertainment, beverage, fashion, and electronics industries. While many young people who come from similar backgrounds as the three moguls would love to follow in their footsteps and build their own empires, many of them don't have the opportunity to flourish as a result of pre-existing circumstances, or as a result of being overlooked by traditional business programs. In comes Tayyib Smith, co-founder of The Institute of Hip Hop Entrepreneurship.

Smith, who is 45 years old, is a native of Philadelphia, and worked in the music industry for 10 years before launching the program, which will be based in his hometown. The program will borrow from the examples and respective journeys of hip-hop moguls such as Jay Z, Sean Combs, and Dr. Dre, in order to teach students how to start their own successful businesses. "Hip hop, more so than any other genre, embodies the spirit of entrepreneurship," said the Philly native. "Our intention is to decode how hip hop has influenced traditional business practices."

The Institute is geared towards young people from lower income communities who want to start a business of their own, but don't have the funding or training to do so. "Far too often, young people with real ambitions are overlooked by existing educational and business programs," said Smith. "This is for them." 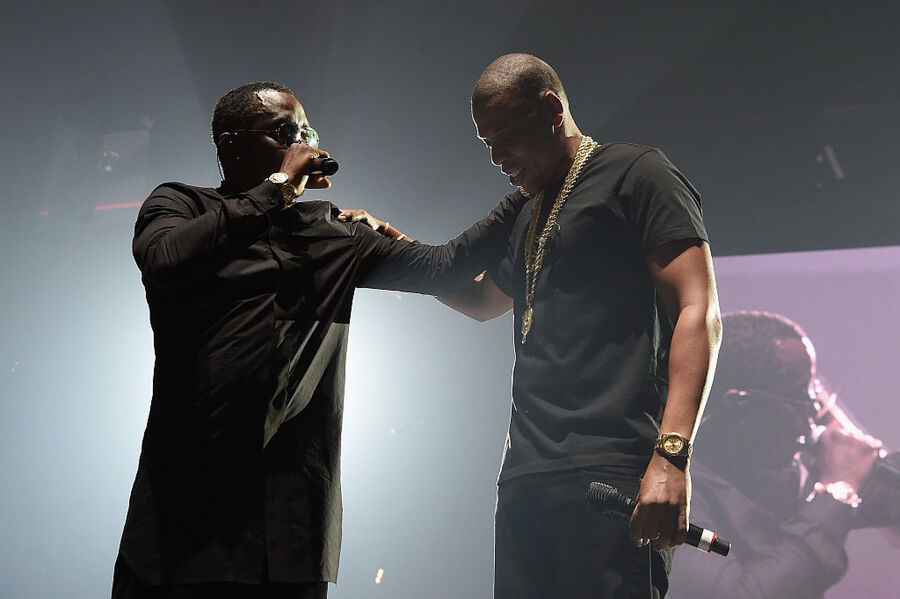 The program will be free for all students who are accepted into the program, and will be held on weekends. As far as the curriculum is concerned, Smith wants the program to be less traditional, replacing the structured teaching model with a setup that is based on lecturers who are actually experienced in the field. The program will partner with people who are actually in the fields they are lecturing about, including entrepreneurs, musicians, and technologists.

Smith says that the Institute will focus on helping the students prepare to be able to build a business, "from business proposals and marketing plans, to staffing and finding funding." The ultimate goal of the Institute is to have the students ready to pitch their own business ideas to investors.

Smith's personal experience led him to want to start the Institute. He was homeschooled for many years, and dropped out of high school his senior year to join the Navy and earn his GED. He went to college shortly after, but dropped out of college his second semester. Despite his lack of a degree, he went on to land an entry level job with Axis Music Group. Smith says that it was "the best hands on learning about the music business." He went on to launch 215 Magazine, a music, art, and culture magazine, and subsequently cofounded a branding agency called Little Giant Creative.

Said Smith of his experience, "I'm not someone who would have ever been accepted to Wharton … But 10 years ago, I also could not have imagined doing everything that I have accomplished."

The goal is to have the first class of 36 students to be ready by the fall, though he is in the early stages of getting the program up and running. A $308,000 gift by the Knight Foundation, which funds innovative concepts that improve communities, was given to him to help expedite the process. Kudos to Mr. Smith for wanting to help young entrepreneurs achieve their dreams.