Have you ever noticed that when a group of people in a movie or TV show celebrate someone's birthday, they never sing the normal "Happy Birthday" song? They always end up singing some odd, custom-written version of the song that might go something like "Happy happy happy, birthday birthday birthday, happy birthday one two three four five!". Wanna know why movies and TV shows do that? It's because up until an hour ago, the standard version of "Happy Birthday" that you have sung at every birthday party you've ever attended, was technically a copyrighted piece of music that was owned by a private publishing company called Warner/Chappell.

I say "up until an hour ago" because a Federal judge in Los Angeles just stunned the world by rejecting the copyright that Warner/Chappell has staunchly fought to protect (and handsomely profit from) for the last 25 years. So from this day forward, "Happy Birthday" is officially part of the public domain and can be performed in public for free by anyone!

This is a story-line that we have been following here at Celebrity Net Worth for a while. Partly because I happen to be a little bit obsessed with anything that involves music royalties, but also because it seems absolutely laughable that a company could possibly claim to own one of the most simple and common songs in the world. How did this happen in the first place? And how does today's ruling change birthday celebrations in movies and in real life from now on? 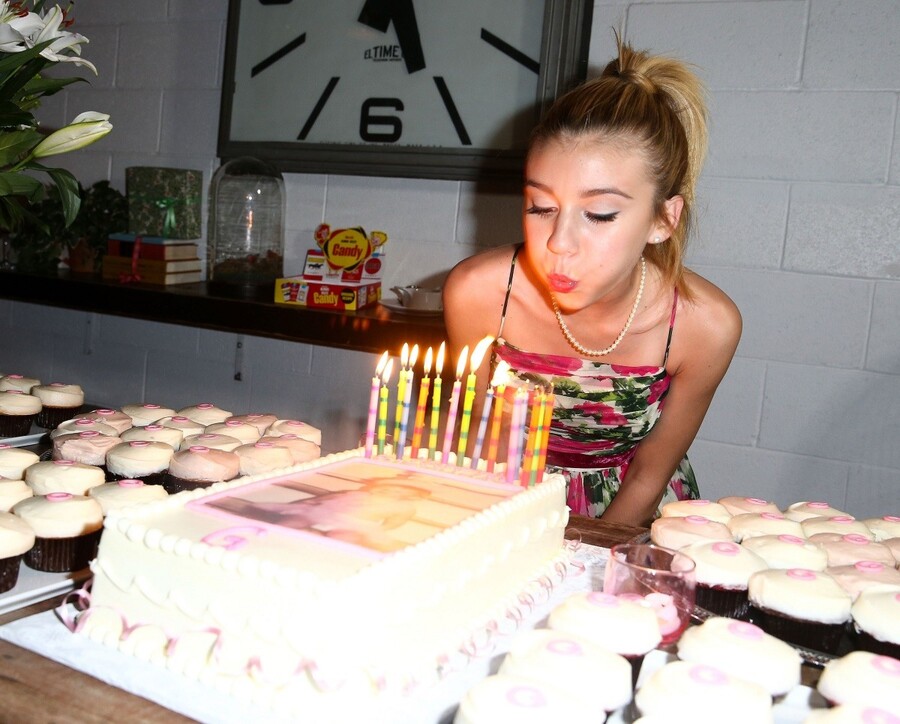 The origins of "Happy Birthday" date back to 1893, when a pair of sisters named Patty and Mildred Hill co-wrote a song called "Good Morning To All". The sisters were also school teachers and they soon introduced the song to their kindergarten class. Their students loved the song so much that Patty and Mildred decided to include it in a book they were co-writing called "Song Stories for the Kindergarten". By publishing the book with the song, melody and lyrics, the sisters took the first and most basic step required for securing a copyright.

In reality, it's likely that at the very least the song's melody was not an original Mill sister production. There were several songs at the time that pre-date "Good Morning To All" that shared a very similar tune and lyrical structure. A few examples include songs called "A Happy New Year to All", "Good Night to You All" and "Happy Greetings to All". But the Hill sister's version is the one that gained national popularity.

At some point, the kindergarten students began singing the whenever someone celebrated a birthday. It is generally believed that the students can be credited with changing the lyrics to "Happy birthday to you" as we know it today. Over the next thirty years, "Happy Birthday" became the standard song to sing at a birthday celebration all across the United States. Around this time, an entrepreneur named Clayton Summy purchased the song rights from the Mill sisters for a nominal amount of money. In 1935, Summy instructed a pair of song writers named Preston Ware Orem and Mrs. R.R. Forman to officially write and publish the melody and lyrics to Happy Birthday as we know it today. At this point, Clayton Summy formed a new company called Birch Tree Group Limited to protect the copyright of Happy Birthday. Between 1935 and 1989, Birch Tree Group Limited worked to enforce its copyright on all public performances of Happy Birthday. Any time the song was performed publicly or for profit, Birch Tree Group would get a royalty or licensing fee. 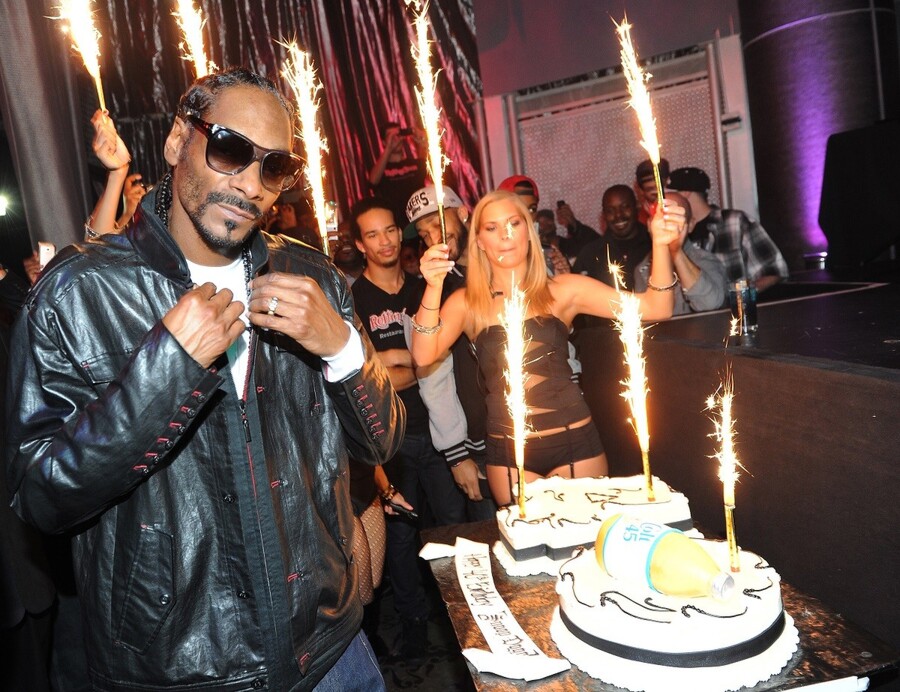 In 1990, Birch Tree was acquired by entertainment conglomerate Time Warner for $15 million (roughly $27 million in 2015 dollars). In 2004, the music publishing arm of Time Warner, Warner/Chappell Music, was acquired by a group of investors led by billionaire Edgar Bronfman, Jr.

Over the next two decades, Warner/Chappell proceeded to charge anywhere from $10,000 to $25,000 for the right to use the song one time in a movie or television show. This explains why movies and TV shows would never use the standard lyrics or melody. It also explains why chain restaurants frequently sing their own versions of a birthday song when they crowd around your dinner table. As crazy as it sounds, the copyright technically made it illegal for a large group of unrelated people to sing Happy Birthday publicly (like at an office party) without paying a royalty. I wasn't even allowed to write out the song's full lyrics in this article!

Under the terms of US copyright, "Happy Birthday" wouldn't enter the public domain until the year 2030, which is 95 years after the song's first supposed copyright. 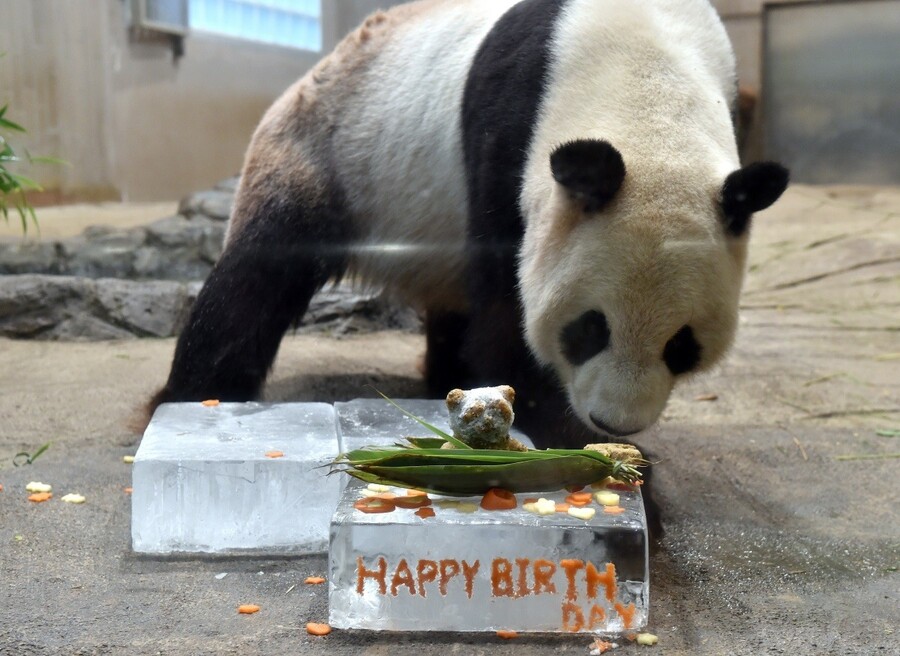 Over the last 25 years, there have been many challenges to Warner/Chappell's copyright. And for a long time, every single challenge was beaten down by Warner/Chappell's high powered attorneys who were charged with doing whatever was required to protect the golden goose.

In June 2013, a New York filmmaker named Jennifer Nelson filed a lawsuit in New York claiming that Warner/Chappell's copyright was 100% invalid and that Happy Birthday belongs to everyone for free. Jennifer gathered a mountain of evidence that reportedly proved beyond a doubt that the song actually entered the public domain decades ago. Perhaps as early as 1920.

And guess what just happened…

About an hour ago, a Federal judge overseeing the case in Los Angeles stunned the world by AGREEING with Ms. Nelson's lawsuit. This decision effectively ends Warner/Chappell's copyright forever and places "Happy Birthday" in the public domain.

Woo hoo! We should all go out and celebrate this decision! If only there was some song that we could sing to mark a celebratory occasion…