A judge in Minnesota has excluded nearly 30 potential heirs to the estate of the late pop star Prince, according to recent court records. A flood of individuals sought out a piece of an estate valued at over $500 million, left by Prince when he died unexpectedly at the age of 57, apparently without a will.

Claims began pouring in after Prince's younger sister, Tyka Nelson, filed a petition seeking appointment of a special administrator for the estate. In the petititon, Tyka Nelson names herself and five half-siblings as the only known heirs. Carver County Judge Kevin Eide seemed to accept the claims. Under the ruling, Tyka Nelson and three of his half-siblings through his father will undergo genetic testing. Two more claiming to be his niece and grandniece will also undergo DNA tests. No provision was made for the other two half-brothers, who shared a common mother. 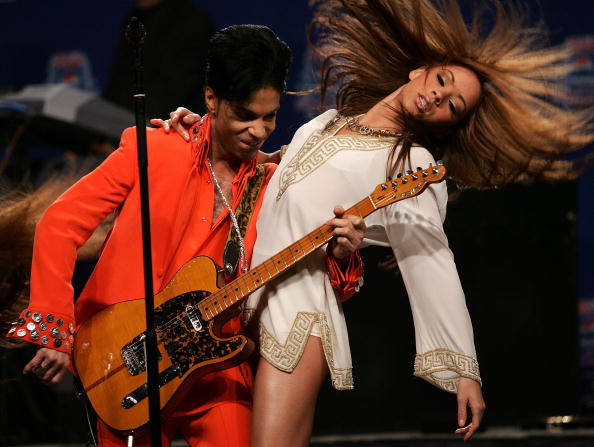 The judge dismissed claims of heirship from a total of 29 other people who declared kinship with Prince, including a professed secret wife who said the CIA had kept their marriage records classified as top secret. Other would-be heirs included five people claiming Prince was either their biological or adopted father as well as several others claiming their father was Prince's genetic parent via an affair with his mother. Several others claimed to be distant relatives.

Prince has long been identified as the only surviving son of a marriage between Mattie Della Shaw and John L. Nelson, and Judge Eide ruled there was no credible claim of a surviving spouse. If he indeed did not leave a will and has no surviving offspring of his own, his estate will be apportioned in equal shares to his siblings and nearest surviving descendants of siblings now dead. Both siblings and half siblings are treated equally under Minnesota law. Special administrator of the estate Bremer Trust is in the process of estimating the fair market value of the estate, which is likely over $300 million.