50 Cent Made A Big Mistake This Week… But Put His Money Where His Mouth Is, To Fix It!

Twitter gives celebrities the ability to reach millions of fans with a click of a button, letting many see a side of their favorite celebs that they would never have seen, as recently as 15 years ago. While this instant communication with fans can be used by celebs to help make their fans feel closer to them, thus generating positive fan relations, celebs have sometimes tweeted or posted videos that have helped alienate them from their fans. Earlier this week, 50 Cent posted a video that unintentionally helped put him in the latter category.

50 Cent has been known to put some funny videos on Twitter and Instagram over the years, but a video he posted to Twitter earlier this week put him in some hot water. He posted a video of him, taunting a 19-year-old man who was working as a janitor at the Cincinnati/Northern Kentucky airport. He started the video by looking into the camera and saying that "this generation is crazy," as he followed and filmed 19-year-old Andrew Farrell. In the video, 50 asks Farrell what his name is, to which Andrew doesn't respond, nor does he look at at the camera. 50 went on to say in the video that Farrell was "high as a motherf****r," and repeated that the "new generation is crazy." 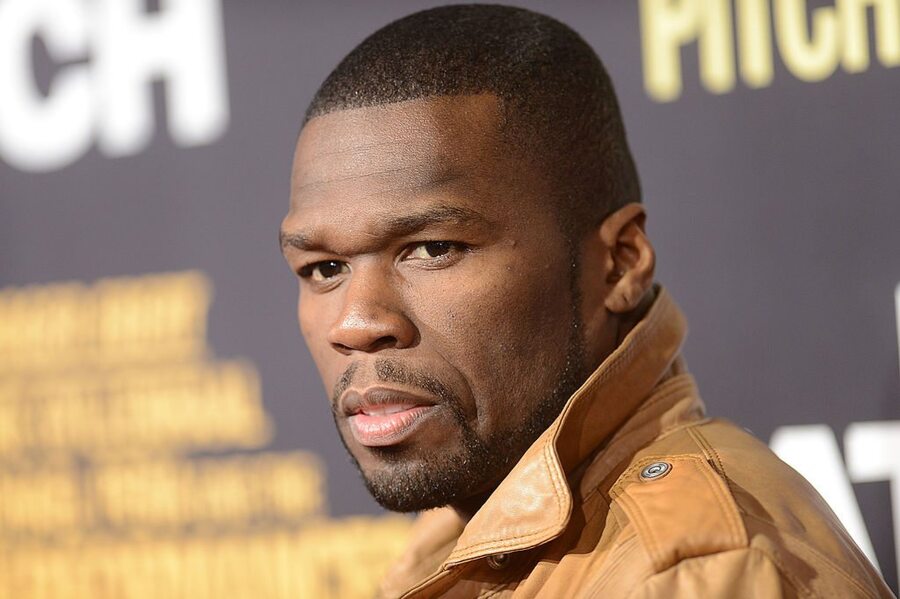 After posting the video to Twitter, 50 received some major backlash from many people after it was revealed that Farrell suffers from autism, Asperger's syndrome, and also has a hearing condition which forces him to wear a hearing aid. Farrell also suffers from severe social anxiety, which is why he ignored 50's taunts.

Andrew's stepdad, Ken Kramer, originally said that he would be suing 50 for his actions. He said that he would be willing to drop the lawsuit if the rapper donated $1 million to Andrew's GoFundMe page, and if he made a face-to-face apology. The family later softened up their stance after receiving a signed apology from 50, saying that the incident was an "unfortunate misunderstanding." After receiving the apology, the family requested that Fif donate $10,000 to Autism Speaks, an autism advocacy group.

Fortunately, this story has a good ending, because 50 went above and beyond the family's request, donating $100,000 to Autism Speaks. Said 50 regarding his donation, "I want to turn this misunderstanding into an understanding. There are people that are ignored, mistreated and neglected with disabilities that need our support."

Good for 50 for admitting his mistake, and putting his money behind a good cause.