What a difference a year makes. Remember last year, when 50 Cent filed for bankruptcy, claiming that he didn't have a enough money to pay a $7 million award to Lastonia Leviston in a legal battle over a sex tape? Well, judging by Fif's posts on social media since filing for bankruptcy this past June, it doesn't seem as if he's having too many issues on the financial front. The photos piqued the interest of bankruptcy judge Ann Nevins, who recently asked the 40-year-old Queens native to explain the photos, which he has ignored. And now, it seems as if we may have confirmation that Fif is far from broke.

According to a source, 50 Cent still currently has over $64 million worth of assets and property. This is a far cry from the $16 million in assets that he claimed to have in a series of documents he filed in the bankruptcy. Appraisers followed up on the documents and found that the rapper's monthly income is over $184,000 per month, and that his home goods are worth $131,000, with $49,000 of that amount being jewelry. In addition, appraisers also found that he has more than $10 million in checking and stocks, and that his businesses, which include G-Unit, are worth over $44 million. 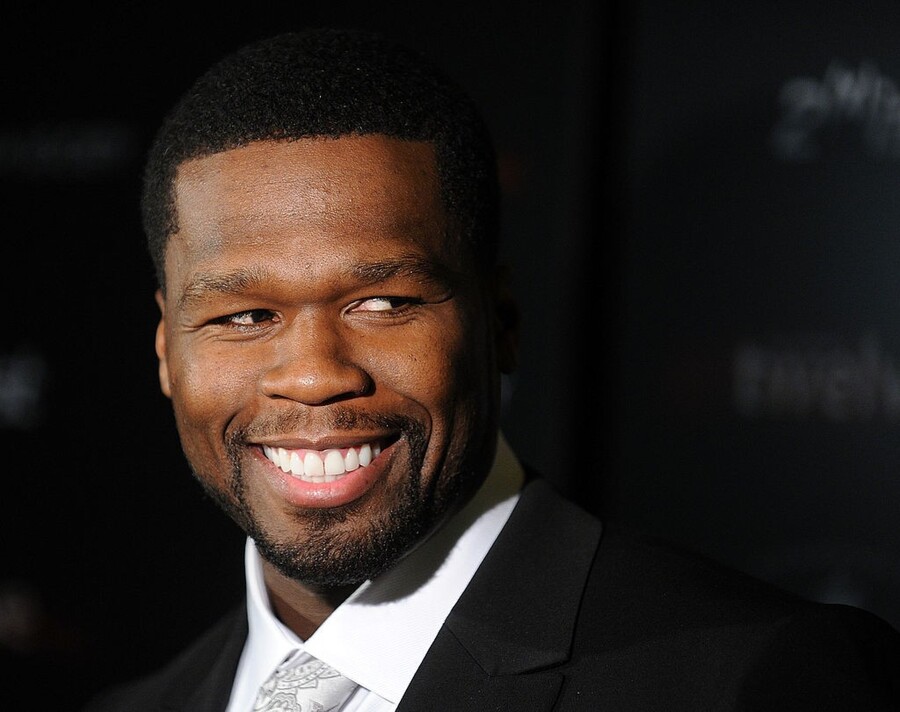 Bankruptcy Judge Ann Nevins has doubts over Fif's need for bankruptcy, as a result of some photos that he has posted on social media, including those that show him eating an ice cream bar in a bed of $100 dollar bills, a refrigerator filled with $100 bills, and sitting beside stacks of $100 bills shaped to form the word "Broke." Said Nevins at a hearing in Hartford, Connecticut, "I'm concerned about allegations of nondisclosure and a lack of transparency in the case … There's a purpose of having a bankruptcy process be transparent, and that of that purpose is to inspire confidence in the process." Nevins went on to say that bankruptcy is where "honest, but unfortunate" people can get a fresh start.