50 Cent and his finances do not seem to be getting along this year. Earlier this year, Fif filed for bankruptcy, and in the process, claimed that his entire lifestyle of flashy cars, clothes, and jewelry was all a facade. This was all prompted by a different court case in which 50 was ordered to pay $5 million to a woman whose sex tape he leaked. And that was on top of a different ruling in which he was ordered to pay a headphone company $17 million in breach of contract damages. With all that craziness going on in 50's finances, he probably did not want to hear what a bankruptcy watchdog recently told him regarding his investments. 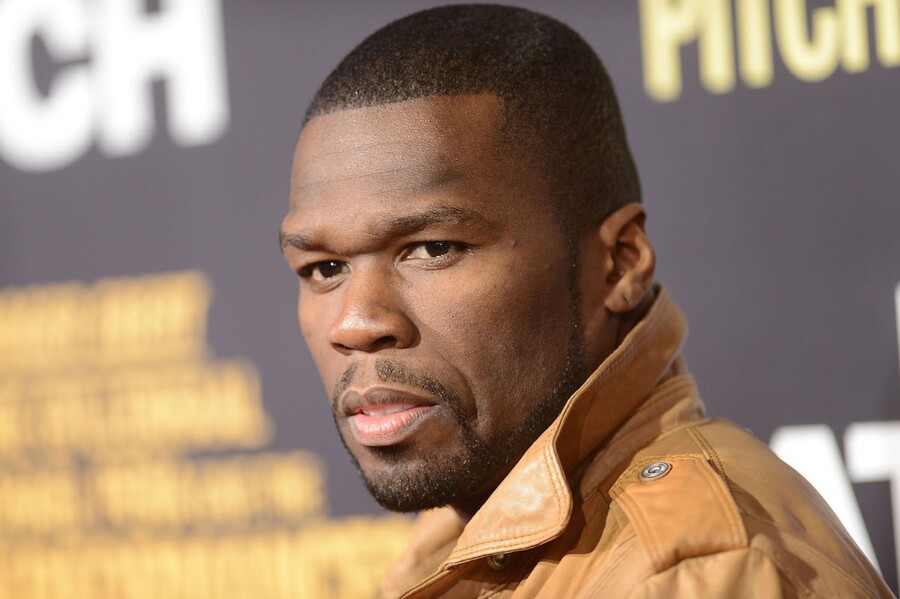 In addition, the money can also be deposited "in an entity that has posted a bond in favor of the United States or has deposited securities with the Federal Reserve Bank in an account maintained by the United States Trustee." The law is in place in order to protect creditors of bankrupt parties against the loss of estate funds deposited or invested by a debtor.

It looks like 50 needs to get his financial act together. With all of that uninsured investment money, he'd better watch out. "50 Cent" might not only be his stage name, it might end up being his net worth!