By Marvin Jules on February 6, 2017 in Articles › Music News

When 50 Cent (real name Curtis Jackson) filed for Chapter 11 bankruptcy back in 2015, it began a long saga of courtroom appearances surrounding the bankruptcy. The 41-year-old sought bankruptcy protection after he lost two noteworthy lawsuits that ordered him to pay $18.1 million to Sleek Audio in a lawsuit surrounding a headphone deal and $7 million in a sex tape case. While Jackson's bankruptcy filing did not mean that he was broke, it did give him the time he needed in order to pay back those debts. And pay back those debts he did, as a U.S. Bankruptcy Court judge discharged his bankruptcy case after he paid over $22 million to settle his debts.

Back in March, the rapper turned mogul reached a deal with his creditors that would allow them to recoup at least 74 percent what he owes them, which included the money he owed in the lawsuits with Sleek Audio and the Lastonia Leviston sex tape. The deal outlined that 50 was to pay $23 million over the course of five years to the creditors, and would be given a discount if he were to pay early. Well, he decided to pony up the cash early, paying over $22 million to his creditors, which prompted US. Bankruptcy Judge Ann Nevins to approve the discharge earlier this week. 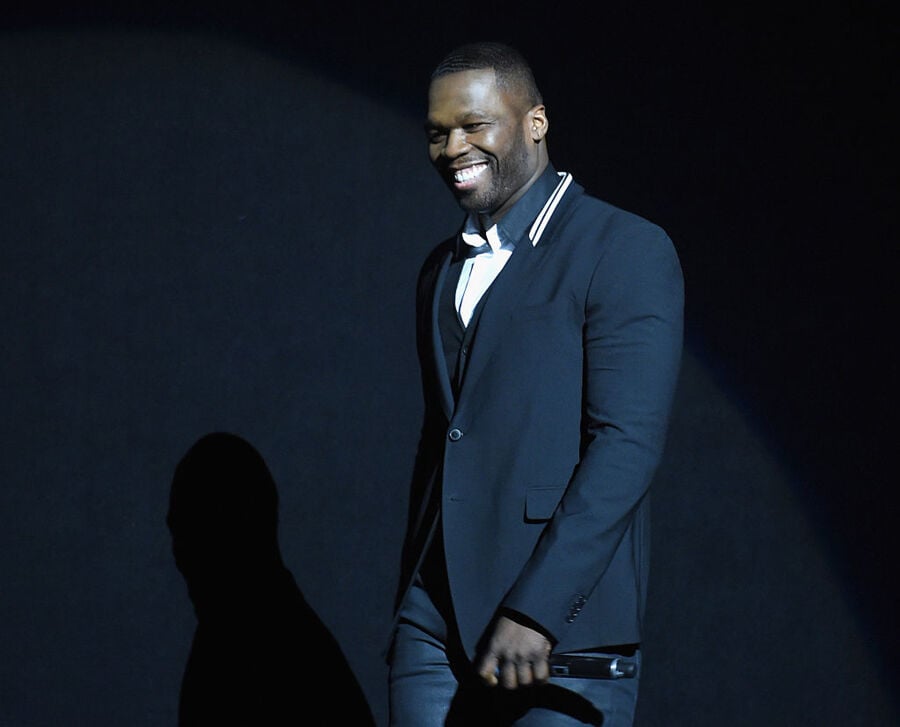 He initially paid $7.4 million to his creditors, and followed that up with another payment of 1.3 million. He also used the full amount of a malpractice lawsuit he won back in December, which totaled $13.65 million, to pay off his creditors.

"We appreciate the efforts of the Court and everyone that participated in successfully resolving this matter on such an accelerated schedule," said 50's general counsel, Stephen J. Savva.

Sleek Audio, who was the largest creditor, accepted a payment of $17.5 million from 50. Lastonia Leviston, the woman who won the sex tape lawsuit, agreed to a payment of roughly $6 million. And SunTrust Guaranty Co., will receive $3.89 million from Jackson.