The great writer Edgar Allan Poe once said: "Believe only half of what you see, and nothing that you hear." That saying rings so much more true in the modern day. Social platforms such as Instagram and Twitter allow individuals to selectively share portions of their lives, which in turn gives people the opportunity to pretend to live a life that in no way, shape, or form resembles their actual lives. Add to the equation our culture, which encourages materialism and a spirit of competition, and you have a recipe for disaster; a society that gives people an incentive to present themselves to be something they are not. This brings us to a shocking revelation made by 50 Cent early Tuesday morning.

50 Cent (real name Curtis Jackson), was in Manhattan Supreme Court early Tuesday morning, and was forced to testify in a case against him that involves a woman whose private sex tape he posted online in order to get back at Rick Ross, who he was beefing with at the time. The woman, Lastonia Leviston, is the mother of Ross's child. During 50's testimony, he came forward with shocking revelations about his wealth. He basically admitted that all of his displays of opulence are a total facade. 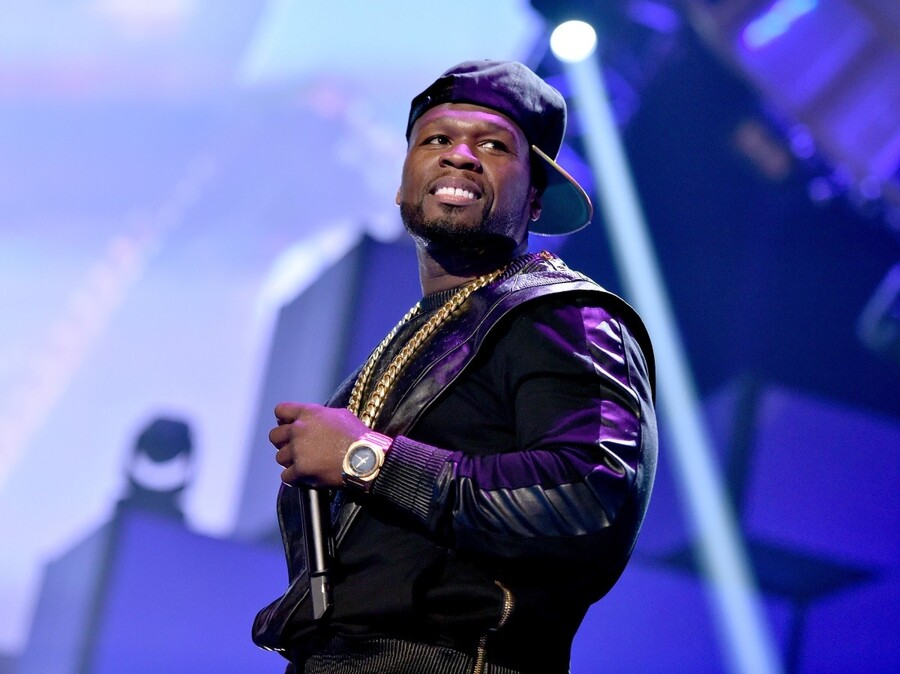 In testimony, the 40-year-old rapper says that the Lamborghinis, Bentleys, Rolls Royces, Ferraris, and other foreign cars that he is often seen riding in or posting on his social media were all "rented." His exact words:

"It's like music videos, they say action and you see all these fancy cars but everything goes back to the dealership."

When speaking about the jewelry he is often seen wearing, Fifty said: "I borrowed [them] from the jeweler." Mr. Jackson says that he owns only three gold chains, and he has a jeweler refashion those pieces into a new piece from time to time. He also says that he wears a plastic Casio G-Shock watch instead of a more expensive timepiece.

It gets more insane. Today 50 claimed that he is worth roughly $4.4 million.

Furthermore, he claimed that he historically has only earned around 10 cents off of each album he has sold. 50 has sold about 38 million albums in his career, which reportedly brought him a total of $3.8 million. Despite 50's "crying poor," he admitted that his public appearance fees help line his pockets up nicely. For example, he made $100,000 off of one day of filming of the movie Spy and made $200,000 for performing at a concert in London last week.

Admittedly, this revelation from 50 Cent comes at a very convenient time for the rapper. The civil court jury in the case against him ordered 50 to pay $5 million to the woman in the sex tape earlier this month. That's on top of the $17 million he was ordered to pay a headphone company in February 2015. He is also facing punitive damages in the sex tape case that could cost him another $10-15 million. That's around $30 million worth of potential debt right there. So now you might understand why he filed for Chapter 11 bankruptcy last week. Chapter 11 bankruptcy means that he has more debt than the income he has coming in, which may very well be the case. But it still doesn't mean that Fifty is broke. Despite what he is testifying to in court, we still think this may just be more of a case of "I don't want to pay you."