50 Cent Made A Shocking Revelation Earlier This Week

This 50 Cent bankruptcy situation is getting more confusing by the minute. Just as a refresher, the Queens native filed for bankruptcy last year after being ordered to pay $7 million to Lastonia Leviston, after losing a lengthy legal battle. Fif then took to social media to publish a few posts showcasing wads of money, in response to those who took the opportunity to make fun of the 40-year-old rapper. As a result of those photos (and his $64 million worth of assets and property), Judge Ann Nevins, the judge overseeing 50's bankruptcy case, questioned the rapper's need for bankruptcy. There's a saying that goes "believe none of what you hear, and half of what you see," and 50's latest revelation proves that saying to be absolutely true.

Judge Nevins revealed that she was "concerned about allegations of nondisclosure and a lack of transparency" in 50's bankruptcy case, as a result of the photos that the rapper took with stacks of money. According to 50 though, all of the money in the photos was fake. Fif admitted in a written declaration that the money was prop money that is used for photo shoots. 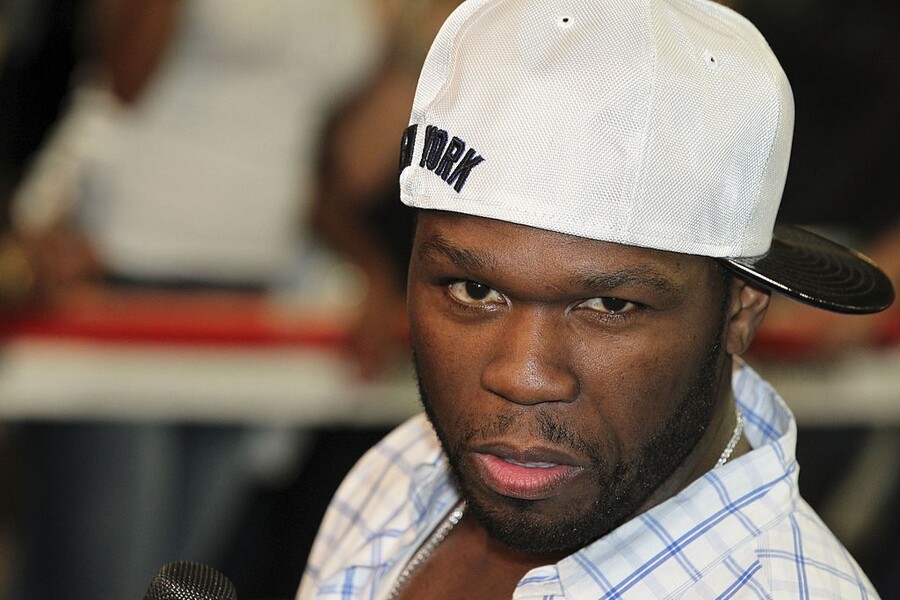 Said the rapper in the declaration: "Hip-hop culture is widely recognized as aspirational in nature … The standard by which artists and fans engage is commonly tied to money, jewelry, products and advertising over social media."

The rapper went on to say: "Products and brands are now marketed through social media as an effective way to engage with consumers." He added: "Just because I am sensitive to the needs of maintaining my brand does not mean that I am hiding assets or that I have lied on my filings in this Bankruptcy Case, neither of which is true."

With the twists and turns in this case, it is hard to know what to believe from 50 anymore. The money could very well have been fake money, but it is quite possible that it was real money, and Fif is just attempting to get out of paying Leviston her $7 million. We will keep you updated on this story as new information comes out.