50 Cent Files A $75 Million Lawsuit Against His Former Lawyers

50 Cent has had a pretty bad year when it comes to his finances. To start with, he was ordered by a judge to pay $5 million to the mother of Rick Ross's child, Lastonia Leviston, as a result of his leaking of a sex tape that involved her. As a result, he proceeded to file for Chapter 11 bankruptcy, and claimed that his flashy lifestyle of clothes, cars, and jewelry were all a facade. Then, last month, 50 was warned by his bankruptcy judge that the money he has invested with Merrill Lynch, Credit Suisse, and Goldman Sachs isn't well protected. Now, 50 is back in court over his finances, only now, it's 50 who is doing the suing.

50 Cent has filed a $75 million lawsuit against Garvey Schubert Barer, a Wall Street law firm. The reason for the lawsuit? 50 is suing them for sub-par representation over the course of a legal battle that was a result of a failed venture with Sleek Audio, a company he was working with back in 2010 to produce headphones called "Sleek by 50." According to 50's complaint, Sleek missed its launch deadline, and never marketed the headphones. As a result, 50 formed his own company, SMS Audio, in order to release the headphones. 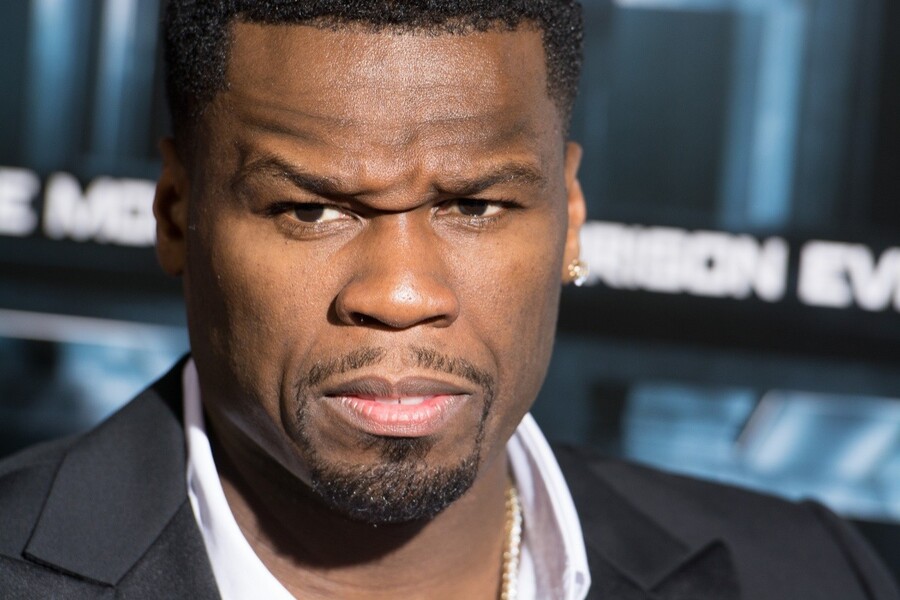 50's lawsuit claims the lawyers at Garvey Schubert Barer told him there would be no issue with his wish to release the headphones via SMS Audio, and that he would not be infringing on intellectual property rights held by Sleek Audio. That alleged advice ended up being incorrect, because last year, 50 was ordered by an arbitrator to pay Sleek $16 million, after Sleek claimed that 50 misappropriated their trade secrets while marketing his headphones.

According to 50, the lawyers at Garvey Schuber Barer failed to "employ the requisite knowledge and skill necessary to confront the circumstances of the case." The complaint went on to say: "Among GSB's numerous failures was its inexplicable decision not to call technical and damages experts to rebut expert testimony offered by Sleek – failures relied upon by the arbitrator in crediting Sleek's experts and entering an eight-figure award in Sleek's favor."

According to 50's current lawyer, 50 is saddled with liabilities that exceed $18 million, not including the millions of dollars that he has spent on legal fees. Sleek Audio is currently his biggest creditor.

Garvey Schuber Barer released a statement regarding 50's lawsuit. According to the statement, 50's complaint "omits a number of relevant facts and misstates a number of others." The statement also mentioned that the lawyers at the firm "properly counseled" the rapper and that they will be responding to the allegations "in accordance with the court's rules.