50 Cent Claims He Rejected A $13.5 Million Settlement Offer In His $75 Million Lawsuit

If someone offered you over $13 million to leave them alone, would you do it? Most people wouldn't think twice before taking that quick payday. This happens all of the time in the wild world of lawsuits, when companies agree to settle with the plaintiff before the case gets messy in court. While most people would likely take that money, one celebrity claims that they said "no thanks" to a settlement offer from a company he is suing.

Last year, 50 Cent filed a $75 million lawsuit against Garvey Schubert Barer, a Wall Street law firm that represented him during his legal battle with headphone company Sleek Audio. Fif ultimately lost the case with Sleek Audio, and was ordered to pay $16 million by an arbitrator in 2014. In the lawsuit filed by the Queens native last year against GSB Law, he claims that the lawyers at the firm failed to "employ the requisite knowledge and skill necessary to confront the circumstances of the case."

Representatives from the firm released a statement after 50 filed the lawsuit, claiming that the rapper "omits a number of relevant facts and misstates a number of others." The statement went on to say that the lawyers at GSB Law "properly counseled" 50, and they they would respond to 50's claims "in accordance with the court's rules." 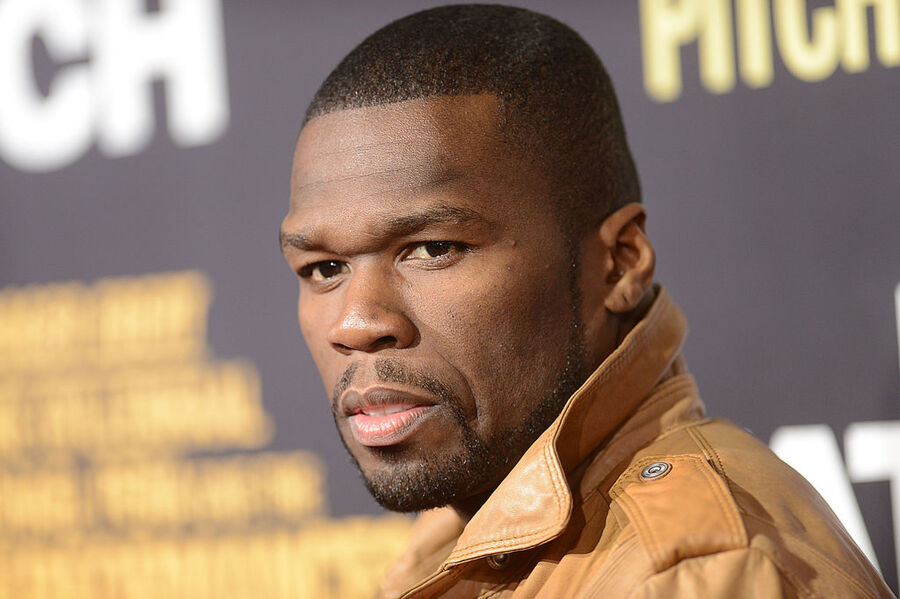 Many people looked at 50 Cent's lawsuit to be nothing more than a money grab. Besides, there were many stories surrounding the rapper's finances (or lack thereof) after he filed for bankruptcy last year. That is what makes what Fif's claim over the weekend extremely surprising to some.

50 Cent took to Instagram and posted a photo of what is likely official paperwork from the case with the following caption, "They offered me 13.5 million to settle my malpractice case with them yesterday. I didn't take it, I have faith in the court system. I'll see them at trial, what they did was ridiculous."

Either 50 Cent really feels confident about getting more money when the case goes to trial, or he's telling a big fat lie, because not many would refuse that amount of money when given the chance to take it and run. Representatives from Garvey Schubert Barer have yet to make a statement regarding 50's claims.