Lawsuits against rappers are far from uncommon. Whether it was a man serving a 30-year prison sentence in Florida who sued Jay Z for $90 million for allegedly stealing his lyrics, or a New Jersey man who sued Nicki Minaj for "sexual abuse" and "soliciting sex," it is almost a certainty that if you are in the rap game long enough, you'll find someone filing a lawsuit against you to try to get some of your paper. Like Biggie said, "Mo Money, Mo Problems." That brings us to 2 Chainz.

2 Chainz (real name Tauheed Epps) is being sued by a woman named Christine Chisolm for the hefty sum of $5 million. Why? Well, that brings us to this video that was posted to 2 Chainz's blog early last year:

In the video, the College Park, Georgia native and his friends humiliate Chisolm, who says that she was originally invited backstage by one of 2 Chainz's friends, a rapper named Cap 1. When 2 Chainz sees the woman, he asks if Cap 1 knows Chisolm, calling the woman a "thot," in the process. "Thot" is a derogatory acronym that means "that ho over there."

Epps proceeds to ask Chisolm was her name is, then makes fun of the way her name is spelled, before telling her that she should leave the backstage area because she is in a "blog territory," meaning that the entire ordeal is being filmed. Chisholm then proceeded to shout out her Instagram username. Chisholm remains backstage before 2 Chainz asks Cap 1 for a final time if he knows Chisolm, to which Cap 1 says that he only knows the woman on Instagram, and that they confused her with another woman with the same name. 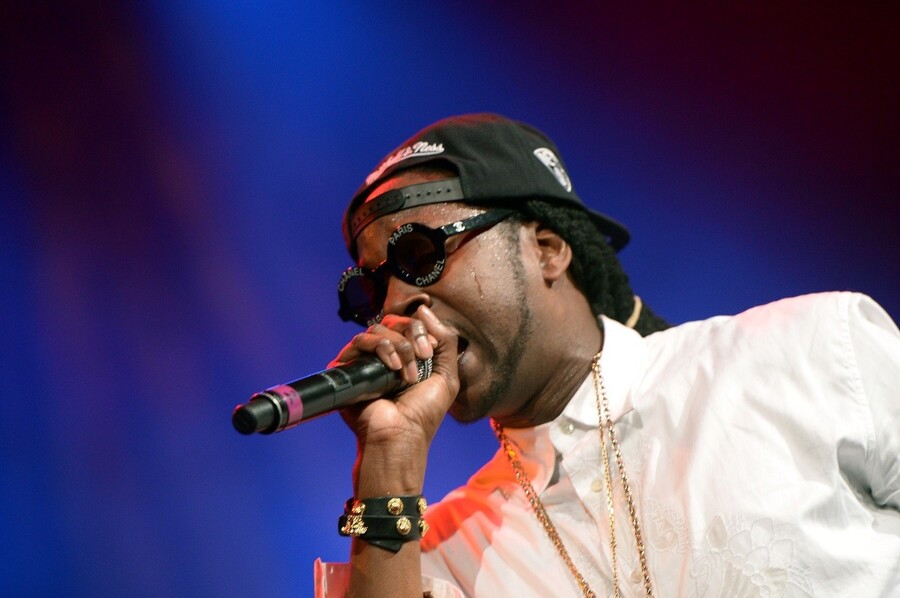 2 Chainz and another man then ask Chisolm for a final time to leave the backstage area, and while the woman leaves, everyone in backstage area ridicules her.

2 Chainz's representatives had no comment when asked about the lawsuit. Do you think the woman has a case?