By Marvin Jules on December 9, 2015 in Articles › Music News

Call it "holiday cheer," or "end-of-the year generosity," but for some reason people are usually in a much more giving mood around the holidays. Turn on the news, and you'll be hard pressed not to hear a story about someone, doing something kind for someone else, in conjunction with the holiday season. Celebrities also join the giving party, giving away toys, turkeys, or money to charity to help radiate holiday cheer. But what rapper 2 Chainz did recently for a disabled veteran may have put him at the top of the list of our favorite rappers.

2 Chainz is in charge of the TRU Foundation, a non-profit organization based in Atlanta. According to the foundation's Facebook page, it is focused on helping the Southside of Atlanta and its surrounding areas, and creating "life changing moments." 2 Chainz and the TRU Foundation did just that this past week, for a disabled veteran. 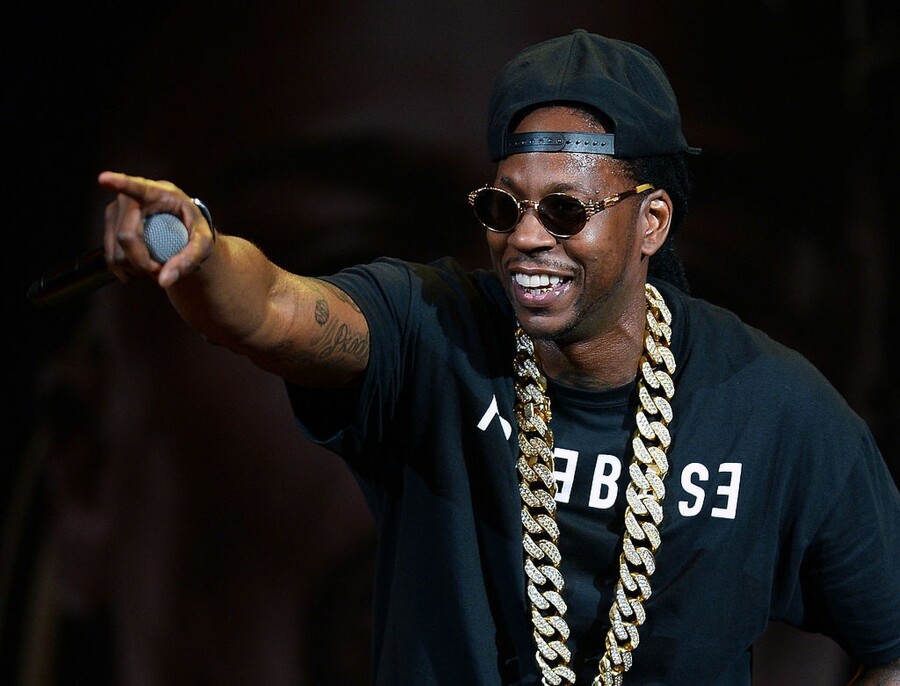 Deidre Plater, a single mother from Palmetto, Georgia, has not been able to find a job for the past year and has had trouble providing for her family as a result. When the 38-year-old rapper heard about Plater's situation, he took action. Last Saturday, 2 Chainz visited Plater's apartment, bringing brand new furniture for the apartment with him. But that wasn't all he did. 2 Chainz also offered to pay Plater's rent for an entire year. Later, said Plater:

"Last week was my son's birthday and his mentor sister brought us something to eat for Thanksgiving while dropping off money for some groceries and she noticed that we didn't have any furniture in the house… I guess that sparked my son's mentor Mark Barnes to do something special for us and when he got the call from 2 Chainz about helping a family it all fell into place."

2 Chainz made several posts on Instagram regarding his gesture, stating in one post that it's "important to give back when you've got it." Salute to 2 Chainz for his generosity.