15 Years Ago, Jay-Z Made A Shrewd Business Move That Has Earned Him Millions

Even if you're not a hip hop fan, you know Jay-Z. The rap mogul is one of the most successful names in the industry. Beyond his own music, he's been involved in  several successful business ventures, including serving as part-owner of the Brooklyn Nets. He's also married to Beyonce, but that's not the point of this article.

The point is, both Jay-Z's tunes and business acumen have helped make him incredibly wealthy. More than a decade ago, he made moves combining his music and business that are paying off big time today.

Back in 2004, Jay-Z was about to become the president of Def Jam Records. He had already recorded seven albums with the label; he'd ultimately drop nine records on Def Jam.

Normally, when an artist releases a record on a major label, they give up their rights to the master recordings. In exchange, they get a cash advance, a percentage of sales (usually 10 to 15 percent), and the thrill of recording a major album. 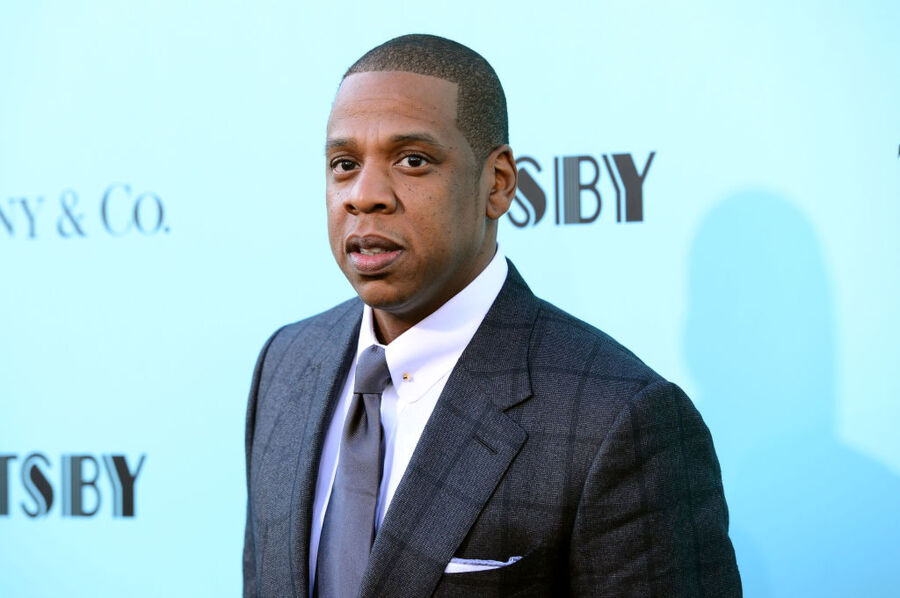 Whoever owns the masters tend to profit nicely. They make the majority of money from any album or digital download, and they get a good chunk of change from streaming services, too.

By the time Jay-Z was set to become Def Jam's president, though, he'd already released several hit records. And thanks to some shrewd negotiating, he was able to re-obtain the masters. Coupled with a salary of just under $10 million, Jay-Z was living large.

Around that same time, Jay-Z also negotiated a deal with EMI. That deal returned his publishing rights to him. Every time, say, a TV show or movie uses a Jay-Z song, or an artist samples one of his tracks, he makes money.

The EMI deal didn't take effect until 2013, and the Def Jam masters weren't returned to Jay-Z until 2014. Still, he had some incredible foresight to negotiate for them.

His music catalog alone is worth $75 million. Jay-Z's music receives nearly a billion streams every year. Though he recently removed his songs from Spotify to drive customers to his own Tidal streaming service, he's still doing quite well for himself.

Not many artists get to keep their masters. Then again, not many artists are as successful as Jay-Z. His business knowledge is a key element to his empire.