"Happy Birthday" seems like such an innocent song. You sang it at endless birthday parties as a kid, and you still sing it as an adult – unless you're a grouch who just really hates singing. But the cute little ditty we all know so well has been the subject of copyright battles for decades, and Warner Music Group has been making tons of dough off the song for years. Every time someone wants to use the song in a book, film, play, or televisions show, they have to pay up.

That might all change soon. In the next few weeks, a judge should be deciding whether or not the song will become part of the public domain (works whose intellectual property rights have expired, forfeited, or are inapplicable, like the work of Shakespeare or Mary Shelley's Frankenstein). If it does become public domain, it'll cost the rights holder, Warner Music Group, millions in licensing fees. 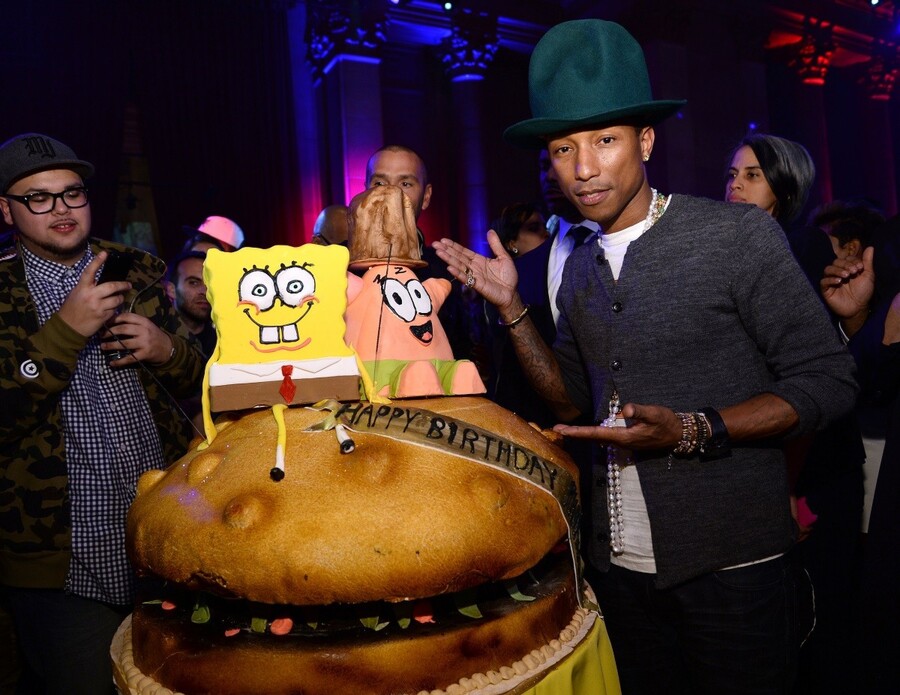 Origins of a Classic

There are several stories about the origins of the song, but the most well known version goes back to 1893. A kindergarten teacher in Louisville, Kentucky, named Patty Smith Hill and her sister Mildred first published a song they wrote called "Good Morning To All." The "Happy Birthday" melody was based on the song, and supposedly the lyrics to "Happy Birthday" were published in The Beginners' Book of Songs back in 1912. The sisters decided to include the song in a book they were co-writing called Song Stories for the Kindergarten, which was the first step to securing a copyright. It's doubtful the Hill sisters could have imagined that their little elementary school song would be causing so much commotion, over one hundred years later in 2015. They probably just thought it would help keep the kids in their class and that would be that. It's possible that there were other songs with similar melodies before the Hill sisters wrote theirs, but their version was the one that became nationally, and then internationally, known.

Who Owns the Rights?

Copyright is an intellectual property right, and it gives the owner the right to keep other people from copying the work, publicly performing the work or making adaptations of it, and making copies available to the public. So unless you're just singing it at the local Chuck E. Cheese's or at a friend's birthday, you have to pay up.

Warner/Chappell Music Inc., which is the publishing department of the Warner Music Group, says it's the sole copyright holder of "Happy Birthday." In 1988 the company paid about $25 million to acquire the rights to the song from Birch Tree Group music publishers. It makes a reported $2 million a year in royalty payments for the song, which is why $25 million probably seemed like a pretty good deal to them.

Before that, an entrepreneur named Clayton Summy bought the rights from the Mill sisters for a small fee. In 1935, Summy told a songwriter duo named Preston Ware Orem and Mrs. R.R. Forman to write and publish the melody and lyrics to "Happy Birthday." He then formed a company called Birch Tree Group Limited to protect the copyright. Smart man. So between 1935 and 1989, Birch Tree Group Limited enforced its copyright on all public performances of the song. Any time the song was performed publicly or for profit, Birch Tree Group would get a royalty or licensing fee. In 1990, Birch Tree was bought out by Time Warner for $15 million (about $27 million in 2015 dollars). In 2004, the music publishing arm of Time Warner, Warner/Chappell Music, was acquired by a group of investors led by billionaire Edgar Bronfman, Jr.

Warner says that the American copyright won't expire until 2030, because of the 1935 copyright registration and 95-year protection under American copyright legislation. So in that case, performances of the song are technically illegal unless the royalties are paid. So if you make a low-budget short film and some characters sing "Happy Birthday," you better hand over the funds or get sued. Same goes for plays, concerts, and TV shows. But Warner might not be able to hold onto those claims much longer, thanks to an independent filmmaker named Jennifer Nelson.

Nelson was in the midst of making a documentary about the history of the "Happy Birthday" song in 2013. Like many filmmakers before her, she agreed to pay Warner a $1,500 license fee to use the song. But after uncovering some evidence during her research, she filed a lawsuit asking that the court declare that the song is in the public domain. Her suit also sought class action status to get Warner to return the millions of dollars in royalty fees it has collected over the years.

Nelson and her lawyers are saying that the song was available for free prior to 1935. There was also a late-in-the-game piece of evidence from Warner, stating that an excerpt of a 1927 title called "The Everyday Song Book" produced by a piano maker called The Cable Company, is called "Good Morning and Birthday Song" with the main lyrics underneath the score, and "optional" words printed for "Happy Birthday." The supposed copyright notice just happened to be blurred out.

Nelson's lawyer is counteracting that claim.

The final decision about when "Happy Birthday" lost its copyright protection will be made by the judge in the case soon. A lot of material from 1923 is set to enter the public domain in 2019, so we'll see if "Happy Birthday" is finally, after all these years and all these lawsuits, set free. If Nelson triumphs, Warner/Chappell could be forced to pay back all of the royalties. That could amount to $50 million to $100 million. But, if Warner/Chappell can defend their copyright, "Happy Birthday" will not become public domain in America until 95 years after the first copyright, which is 2030.

If Nelson wins, you can bet you'll see a lot more characters singing the song in movies and on TV. And you can also bet that execs at Warner won't be too thrilled about their $25 million investment.