That question—namely, How much does YouTube make?—can refer to several things.

For instance, does it refer to the earnings potential of popular video makers who post their videos on YouTube? Or is the question referring to the actual earnings that YouTube, as a company, makes a year? 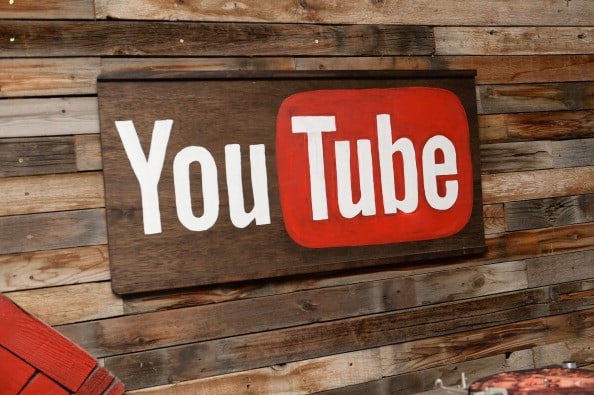 Assuming that we're referring to the video makers, the numbers indicate that, on average, popular YouTube posters can make as much as $100,000+ a year. That's not bad, considering that the average Seattle software developer earns $90,000 a year for grueling, hard work. (That's not to say that making videos, and posting videos, on YouTube isn't hard work. Making quality videos can be extremely difficult work!)

Video posters on YouTube are paid according to this formula:

Money isn't the only thing that YouTube gives its most popular people. Fame is another benefit. Consider the following people made famous by YouTube, or given the chance to become famous because of YouTube:

But how does this question—How much does YouTube make?—apply to you?

And while you're posting videos, be sure to view the videos of others and to subscribe to their channels. You'll make wonderful friends, develop new business contacts, and perhaps become a key player in your field of endeavor.

Study books about marketing and learn how you can apply marketing principles to make your YouTube videos popular.

Who knows, you might be the next Kina Grannis or Justin Bieber!