If you think your boss makes way more money than you do, you're right — but you still might not believe just how much more it really is! A new rule from the Securities and Exchange Commission has required certain companies to disclose the pay gap between their CEO and their employees. The resulting data has revealed a shocking gap. The average CEO earns 216 times more than the median-level employee. However, an analysis of data from Glassdoor.com and the S&P Capital IQ, put together by USA Today, has revealed an even more shocking disparity.

Nine CEOs, including those at Chipotle, Discovery Communications, and CVS Health, are paid 800 times (or more!) in compensation than the average employee at these companies. Discovery's David Zaslav, Chipotle's Steven Ellis and Montgomery Moran and CVS's Larry Merlo are bringing home staggering salaries in comparison to the people who work under them.

When annual reports come out, it is easy to gloss over or even justify the CEO pay packages — after all, the CEO runs the company. Now this new disclosure requirement has highlighted how much CEO compensation packages have grown and how stagnant their employee's pay has been. The gap is getting wider and wider. 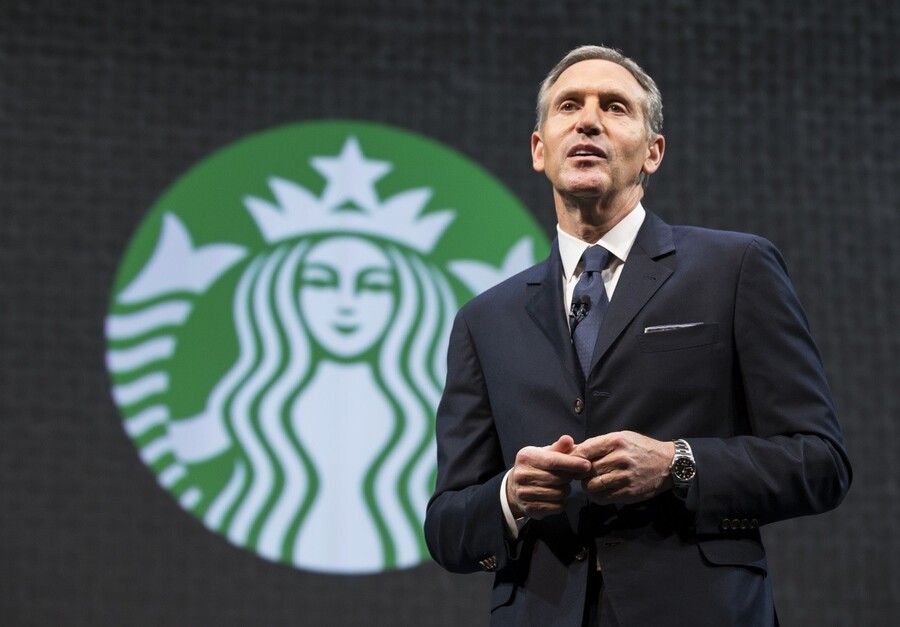 Back in the 1950s, the gap between a CEO's pay and the average worker's was only 20 times more. No pay gap in this study is bigger than David Zaslav at Discovery Communications. He was paid $156 million during the last fiscal year. That is 2,282 times greater than the median Discovery salary of $68,397.

Chipotle's Co-CEOs, Steven Ellis and Montgomery Moran, have already been called out by investors for their absurdly large salaries. Both Chipotle CEOs make 1,500 times more than their average employee. Steven Ellis made $28.9 million, while his average employee made $18,980.

It is important to consider the kinds of companies that are exhibiting this wide pay gap. Obviously, a burrito maker at Chipotle or a cashier at CVS isn't going to make anywhere near what someone at Discovery makes, let alone the CEOs of those companies.

Also, though the pay gap is vast, it is often worth it. Starbucks CEO Howard Schultz makes $21.4 million, 994 times more than the average $21,600 of his employees. When Schultz stepped down a few years ago, shares of Starbucks plummeted. Upon his return, they recovered the value and then some.

The salary analysis was limited to the 452 companies in the S&P 500 where CEO and employee salary was available.