Talk about giving back to your alma mater in a big way: Back in 2004, the class of 1954 gave Yale University its largest class gift ever. A large majority of the $110 million donation, $90 million, came from a fundraising plan the members of the graduating class put into action 25 years prior.

So how did this huge sum come to be? At the class's 25th reunion in 1979, alumnus and well-known Wall Street money manager Richard Gilder proposed the idea that the class should compile their donations into one single fund and let a professional money manager take over. The goal was to then give the principal and interest to Yale at their 50th reunion. 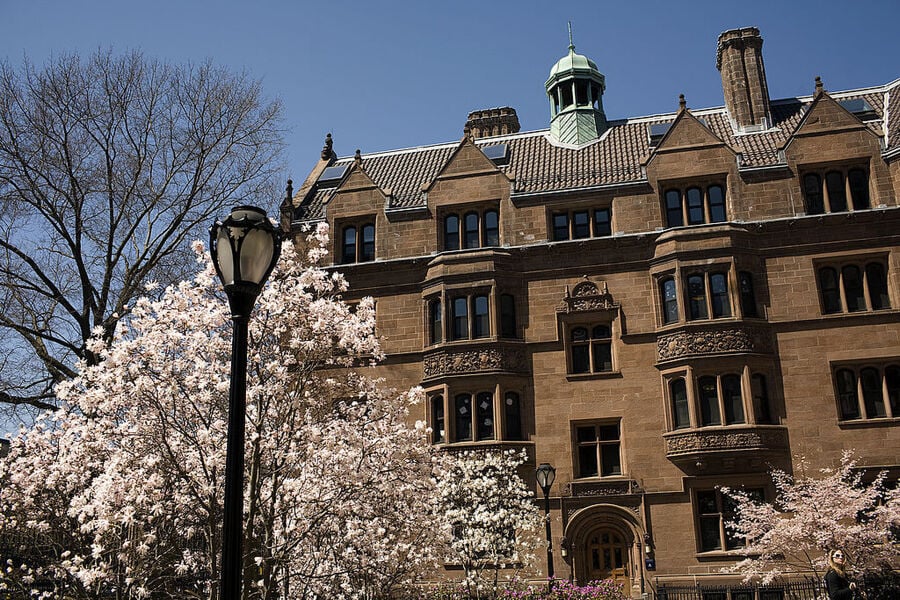 "Savvy money management is taken for granted by most graduates of universities today, but it is a relatively new phenomenon," said Gilder. "Yale does a great job of managing the endowment now, but back then its investment performance was pretty lousy."

Two years after that reunion, with the help of 40 class members, the nonprofit 54/50 Fund was created with $75,000. Five years after that, 31 more graduates added approximately $300,000, and the fund continued to grow at a compounded annual rate of 37 percent. (Someone who added just $5,000 to the fund was ultimately credited for a $2.56 million gift.)

Just before the turn of the century, by the request of former Yale President Richard Levin, some of the money was released early in order to keep the Ivy League's programs up to date with the ever-changing realms of sciences and engineering.

In turn, the university's Environmental Science Center and Chemistry Research Building, which each cost $25 million to construct, bear the name of the class that made them possible.