The news recently hit that Yahoo was giving up the fight shared by all the old dotcom giants, transforming in the process to stock-holding company called Altaba, while the core internet portion of Yahoo's business is being sold to Verizon. In case you were worried about Yahoo CEO Marissa Mayer while she figures out her new job situation, multiple media outlets are reporting that in recent SEC filings, Yahoo made public a severance plan for Mayer, as well as a few of Mayer's Yahoo executive colleagues.

Mayer will receive $23,011,325 once the deal with Verizon is finalized, with $3 million of that sum to be in cold, hard cash. Yahoo's chief revenue officer Lisa Utzschneider will get a severance package worth $16,536,363, while chief financial officer Ken Goldman will get almost $9.5 million. Company co-founder David Filo is also being taken care of, although not to the same degree as the actual executives, with a $15,000 severance and two more years of health insurance coverage. In the midst of all this, Yahoo's former general counsel Ronald Bell forfeited any severance when he resigned from the company on March 1st. 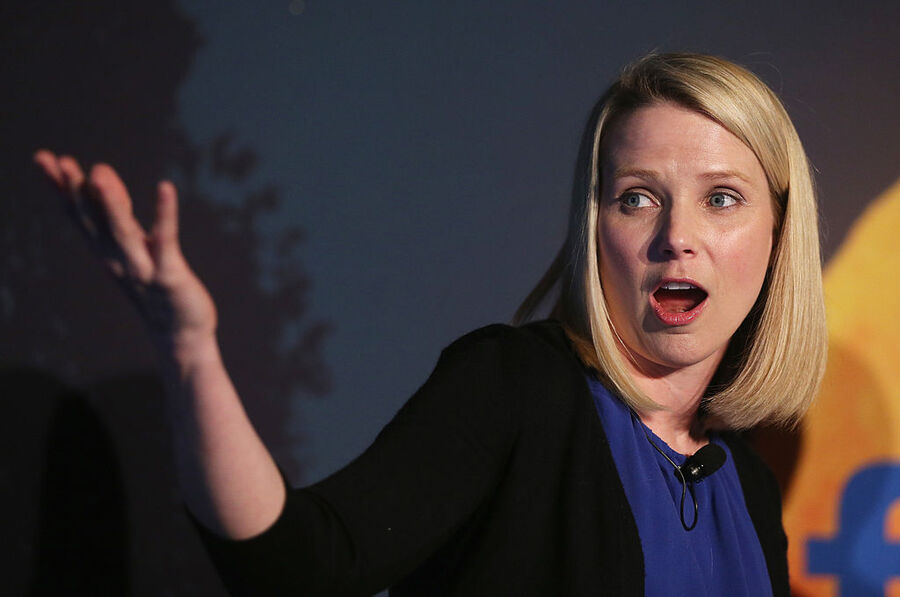 The severance packages are good news for Mayer and co., especially since Yahoo has had a tumultuous path to this upcoming Verizon deal. Multiple data breaches of Yahoo's systems were uncovered during audits of those systems in preparation for a sale, discoveries that reportedly sloughed $350 million off of the company's total value. Mayer and others are said to have known of some of those uncovered "state actor" breaches before the acquisition process started, but Yahoo was still reporting malicious user authentication issues as recently as last month. This may explain why Mayer's severance package, generous as it may seem, is actually lower (and in some cases much lower) than figures that were reported over the last few months.