XFL Files For Bankruptcy, Lost "Tens Of Millions" Due To Quarantine

It's not a good time to own a professional sports league right now, and it's an especially bad time to be starting a new one. That's certainly the case with Vince McMahon's newly returned XFL, which has been snuffed out after a surprisingly promising new beginning thanks to the coronavirus and has now reportedly filed for bankruptcy.

TMZ reports that the filings came only days after the XFL was officially shuttered, and according to a press statement from a league spokesperson the coronavirus pandemic and the ensuing social distancing guidelines are the main factor in its misfortune:

"The XFL quickly captured the hearts and imaginations of millions of people who love football. Unfortunately, as a new enterprise, we were not insulated from the harsh economic impacts and uncertainties caused by the COVID-19 crisis. Accordingly, we have filed a voluntary petition for relief under Chapter 11 of the U.S. Bankruptcy Code.

"This is a heartbreaking time for many, including our passionate fans, players and staff, and we are thankful to them, our television partners, and the many Americans who rallied to the XFL for the love of football." 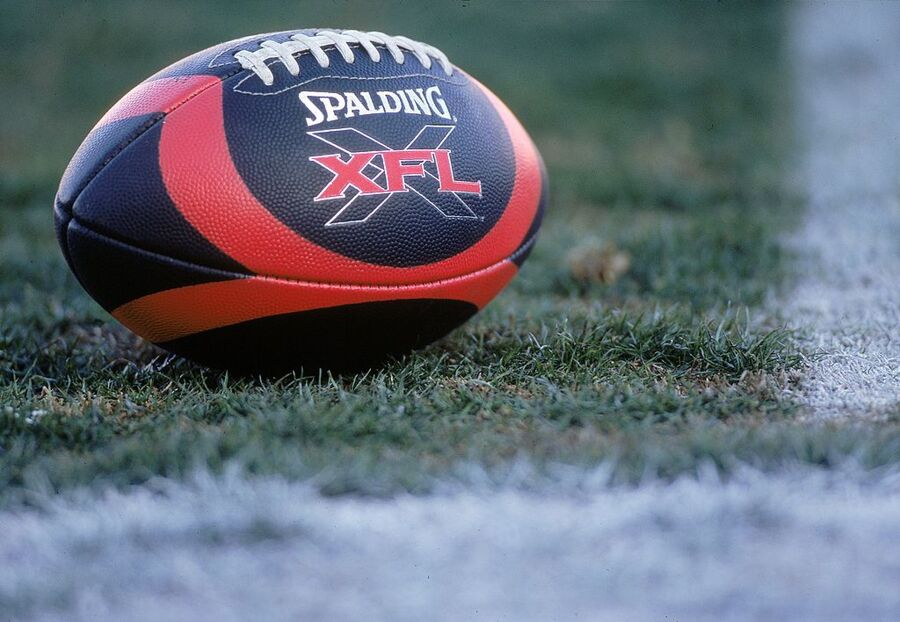 A source tells TMZ that COVID-19 cost the XFL "tens of millions in revenue" thanks to half of the regular season and all of the post-season being canceled.

Sports business expert Darren Rovell went into more detail on the XFL's brief return to operation, including the fact that it was funded to the tune of $500 million by Vince McMahon through the company Alpha Entertainment. The league's creditors mentioned in the filing are also listed, including all eight of the XFL's head coaches, who are owed between $583,333 and $1.083 million each.

The bankruptcy filing is likely the last nail in the coffin for this incarnation of the XFL, which was first founded in 2001, running for one season before shutting down and its eventual revival earlier this year.