The internet is a magical invention. In addition to making it exponentially easier for billions of people to access information, masturbate, and connect with distant friends, the internet has totally revolutionized the way many of us work and make money. I'm the prime example. I created Celebrity Net Worth in my free time while working a full-time job that I hated. Two years later I quit that job and became my own boss. There are endless examples… The internet has turned a bunch of Youtubers into media mogul multi-millionaires. The internet has enabled Kevin Hart to charge $2 million to send out two tweets.  The internet recently raised over $100,000 to help an incredibly generous homeless person get back on his feet. But my favorite example? Have you heard of Jen Selter? Without the internet, Jen would be just your average anonymous 21 year old girl who enjoys going the gym. With the internet, she is world-famous fitness model who earns $50-$60,000 to post booty-pics to instagram.

Jen Selter was born on August 8, 1993 in Long Island, New York. A couple years ago, she was just an average teenager with a passion for the gym and an instagram account. On a whim, one day she posted a photo of herself on the stairmaster to instagram. A few days later she noticed that her gym photo (which was pretty much a direct shot of her ample-rump) had received an unusually high number of likes and comments from complete strangers. Her follower count had also spiked from a few dozen friends and family, to hundreds of people she had never met. Mostly men. 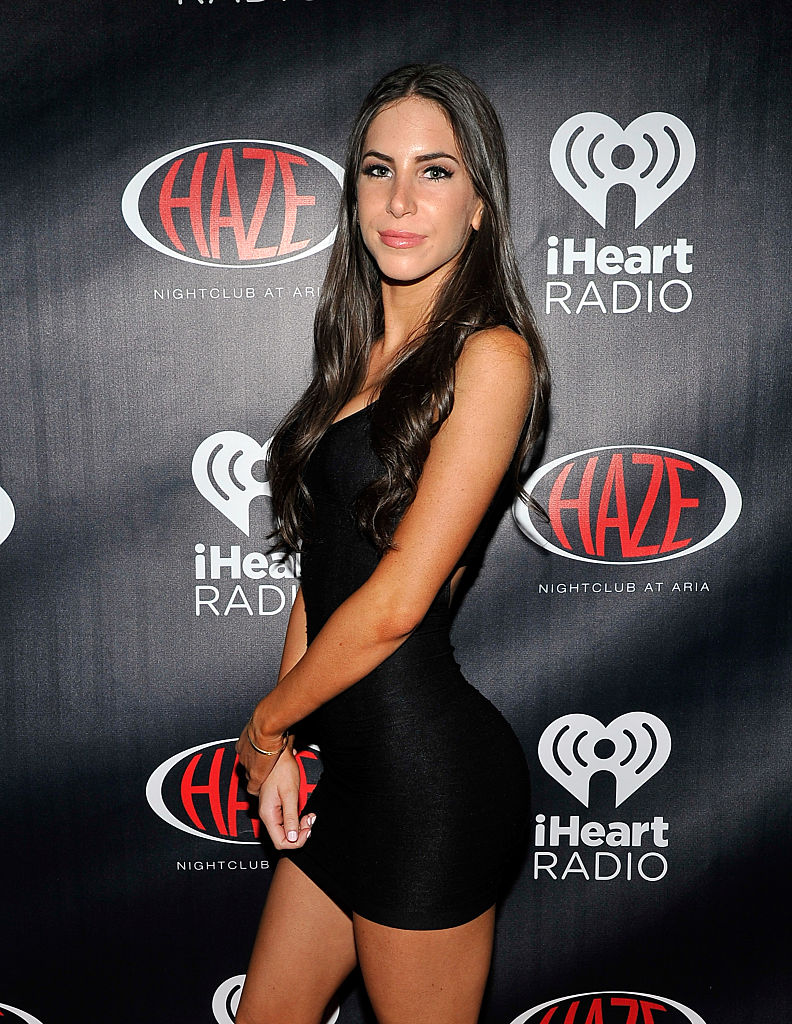 As of this writing, Jen Selter is followed by 5 million people. She also has 800,00 followers on Twitter and and 3.3 million Facebook fans.

Jen's roughly 9 million collective followers have translated into a nice little empire for this 21 year old who has no formal fitness training or educational background in nutrition. In fact she actually opted not to go to college so she could focus on building her brand (and maintaining her booty).

Jen has over a dozen endorsement deals in place to promote everything from yoga pants, to bikinis to nutritional supplements, but she typically sends out just one promotional photo per month. Her current rate for sending out one photo is $50-$60,000. In other words, Jen makes $600-$720,000 a year to take a few photos here and there in her free time. That amount will go up very quickly as Jen racks up even more followers and more deals.

And unlike most endorsement deals that would require long commercial shoots and promotional tours, this is all Jen has to do to earn her paycheck: 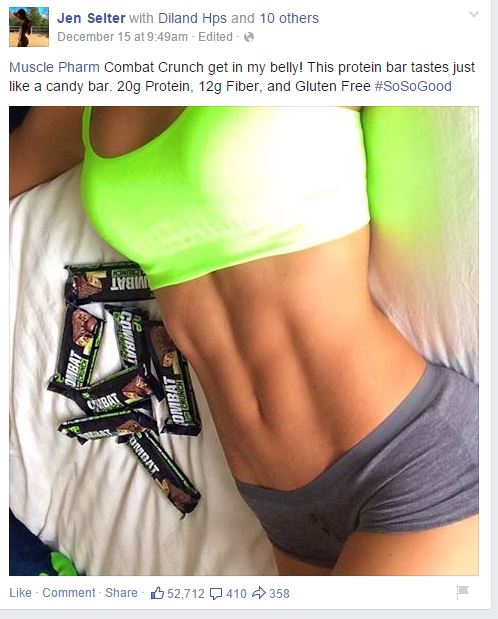 So there you have it! If you want to a make a fortune, it could be as simple as taking some photos of your butt! Now if you'll excuse me, I need to hit the gym.