Zamira Hajiyeva from Azerbaijan is the wife of former International Bank of Azerbaijan chairman, Jahangir Hajiyev, now serving a 15-year sentence in Azerbaijan for embezzlement and fraud. Hajiyeva, on the other hand, has been living large in London, and she is the first person to be hit with one of Britain's new Unexplained Wealth Orders, giving authorities the right to seize the assets of those who can't explain the source of their wealth.

According to the Associated Press, officials have targeted a golf course owned by Hajiyeva said to be worth $14 million, as well as a London home worth $15 million. The latter is adjacent to famous London retailer Harrods, where authorities say she has spent some $21 million on jewelry, wine, and other luxury goods. Those spending habits were presented to the court as evidence of her having an ill gotten fortune in connection with her husband's crimes, which is a necessary prerequisite to an Unexplained Wealth Order being issued. 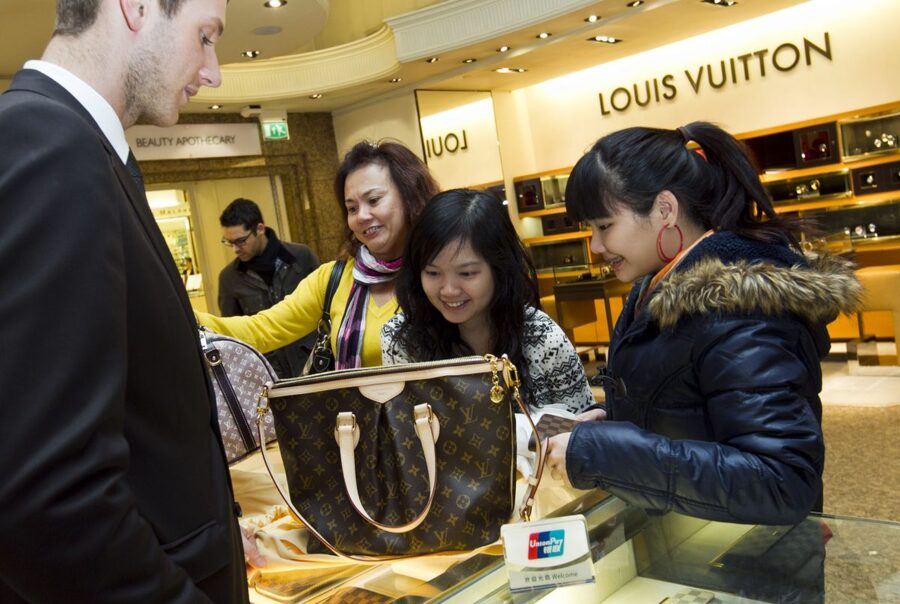 In Hajiyeva's statement to the High Court, she says that her wealth comes not from any shady dealings on the part of her husband, but rather his considerable financial savvy:

"My husband was in 2009 a man of substantial means. He was very well off when we married in 1997 and has accumulated capital and wealth since the early 1990s … As to the purchase of the property, this was husband's responsibility. I had no knowledge of any of the payments made to purchase the property, our family home, their source or any other details."

Hajiyeva has hired a high powered team of attorneys to help her dispute the orders and hang on to her assets. And in a statement, her lawyers stress that the orders do not "and should not be taken to imply any wrong-doing, whether on her part or that of her husband." Rather, they are "part of an investigative process, not a criminal procedure, and it does not involve the finding of any criminal offense."