Roald Dahl is one of the most popular children's authors of all time. He is the creator of such works as "Charlie and the Chocolate Factory," "James and the Giant Peach," and "The Witches." These books are not just perennial favorites in their own right (having been translated into a total of 63 different languages and sold some 300 million copies so far) but reliable source material for children's movies going back decades.

That makes the rights to Dahl's stories the province of Netflix, which recently announced the acquisition of the Roald Dahl Story Company. To date, Netflix has paid Roald Dahl's heirs an astonishing $1.5 billion over two transactions for 100% rights to all of Dahl's intellectual property. 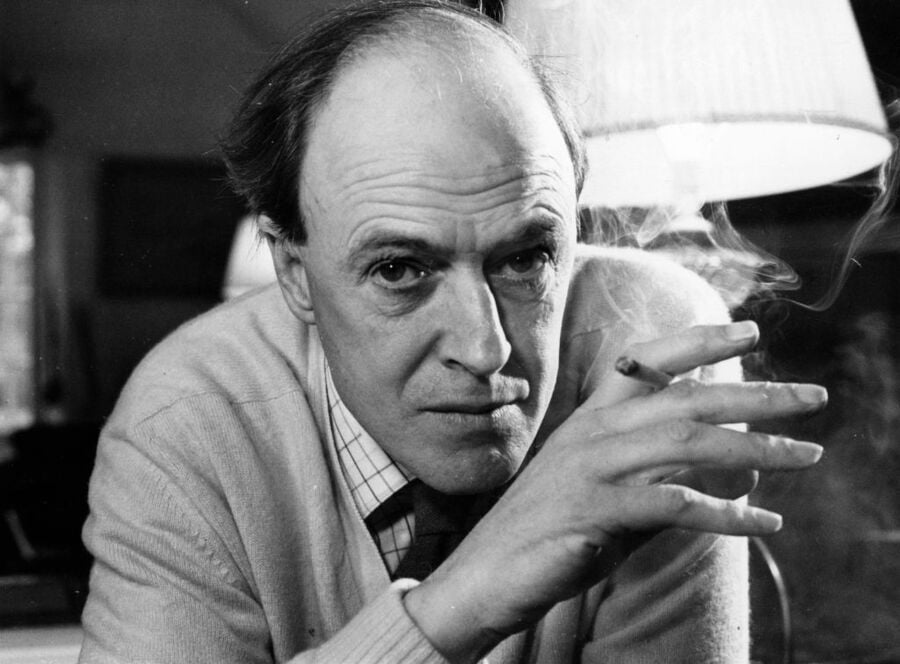 This latest deal is the culmination of a partnership that began back in November of 2018, when Netflix paid a reported $1 billion to acquire animation rights to a total of 16 Dahl works, including "Charlie and the Chocolate Factory" and "Matilda." No finished product has come out of that deal as of yet. Just last week it was announced that Netflix was chipping in another $500 million to outright purchase the Roald Dahl Story Company from Dahl's widow and their three children.

Altogether, that means that Netflix has paid a total of (at least) $1.5 billion for the rights to all of Dahl's stories, with the goal of creating a "a unique universe across animated and live action films and TV, publishing, games, immersive experiences, live theatre, consumer products and more."

Right now, Dahl projects in production at Netflix include a series based on "Charlie and the Chocolate Factory" (not to be confused with a Willy Wonka prequel film entitled "Wonka" starring Timothée Chalamet reportedly in the works) and a screen version of "Matilda the Musical." And with this new acquisition, you can expect to see a lot more Dahl-branded adaptations on the platform in the future.