Wimbledon Organizers To Cash In On $141 Million Pandemic Insurance Policy

Calling it a gamble that paid off would probably come off as too cynical, but if it's true that insurance is a form of gambling, there may be no other way to describe it: The organizers of the Wimbledon tennis championships are going to see a massive payday as a result of the 2020 tournament's cancellation due to the coronavirus pandemic, to the tune of $141 million.

"Pandemic insurance" isn't something you hear much about in TV commercials or sales pitches, but a tweet from sports business expert Darren Rovell reveals that it's been around for quite a while. The people behind Wimbledon, for example, have been paying for it for the last 17 years, at a premium of about $2 million per year. That's a total of $34 million, which means that since what used to seem unlikely is now reality, they're turning a tidy profit by finally cashing in on the policy. 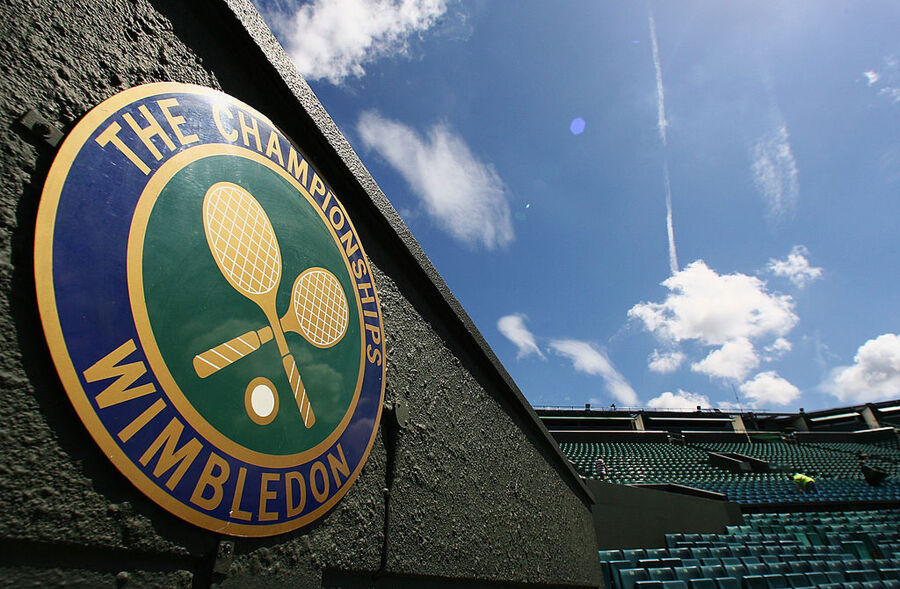 Rovell also points out that language in the policy draws a hard line between the Wimbledon tourney being canceled vs being merely postponed, which may well have played a part in the decision to cancel it outright rather than attempting to reschedule it for later in the year. The tournament was originally scheduled for June of this year, but it, as well as many other major sporting events, are on ice as the world attempts to "flatten the curve" of the coronavirus through heavy social distancing.