When Former Uber CEO Travis Kalanick Sold His Stake In The Company Last Year, He Missed Out On Some $1.2 Billion

Call it a missed opportunity, or maybe just an enormous amount of money left on the table. Travis Kalanick, the former CEO of Uber, got rid of most if not all of his stock in the company late last year, as a way to generate cash for other endeavors. But as CNBC recently pointed out, his shares in the rideshare app company would have been worth an additional $1.2 billion to him, if he'd held on to them just a few months longer.

Kalanick formally split from the Uber board of directors on Christmas Eve last year, in order to "focus on his new business and philanthropic endeavors," as per a company statement at the time. That was when he got rid of the last of his Uber shares, which have seen significant gains on the stock market in recent weeks – Kalanick reportedly sold all of his Uber stock at prices between $26.63 and $30.47, whereas as of this writing, the stock is at a little over $40 per share. 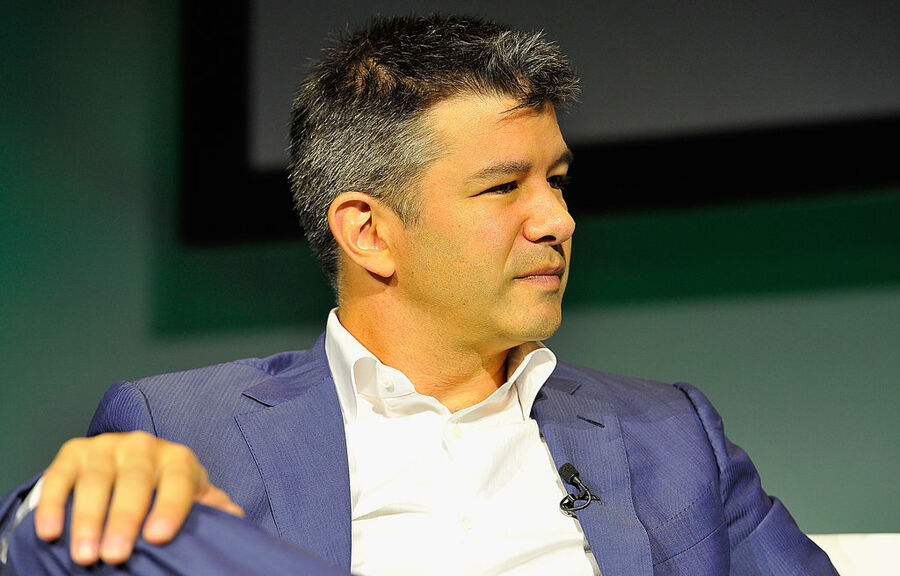 "Uber has been a part of my life for the past 10 years. At the close of the decade, and with the company now public, it seems like the right moment for me to focus on my current business and philanthropic pursuits. I'm proud of all that Uber has achieved, and I will continue to cheer for its future from the sidelines. I want to thank the board, Dara and the entire Uber team for everything they have done to further the Uber mission."

You probably shouldn't shed too many tears for Kalanick, though. He made an impressive $2.8 billion in his sales of the stock, as opposed to the $4 billion he could have made with a little inspired foresight. For now, he has his hands full with CloudKitchens, a service that helps delivery-based restaurants rent out kitchen space rather than maintaining kitchens and storefronts of their own.