What Happens To The Money Companies Pay To Settle Huge Federal Fines?

Any regular follower of the news is familiar with that happens when some large company or an individual runs afoul of a government agency, breaking a regulation or engaging in some kind of serious infraction. They pay a fine, sometimes a large one – the latest case being Facebook's reported $3 billion to $5 billion penalty to the Federal Trade Commission over violations of user privacy.

It's natural when coming across one of those kinds of stories to wonder exactly what happens to those big ticket fines once they're paid – where does the money go, what's it used for, and so on. According to a recent NBC Bay Area analysis, the answer is simple, if possibly somewhat surprising: It usually goes "straight to the U.S. Treasury for general use." 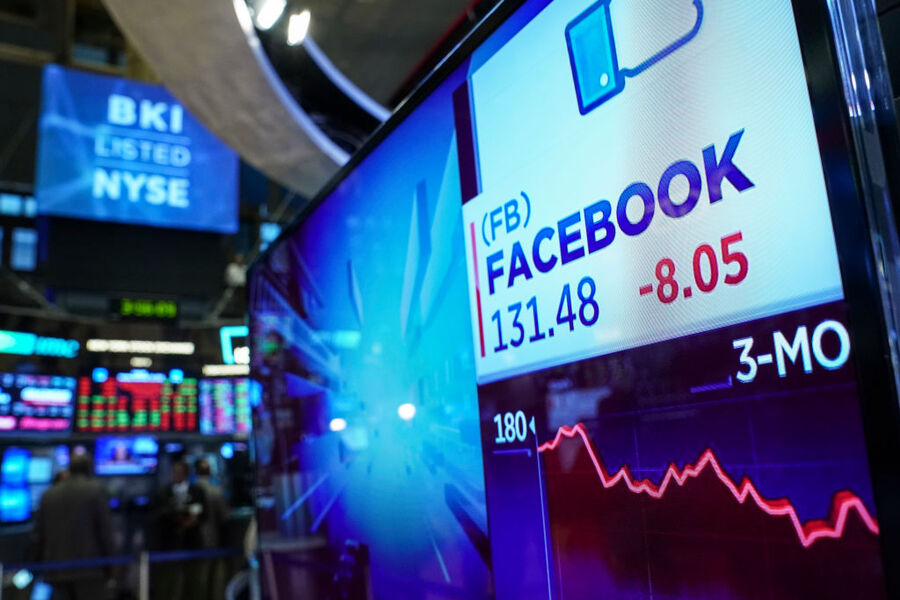 That's according to an analysis of three whole years of federal fines from a total of nine different government agencies, including the Consumer Product Safety Commission, the National Highway Traffic Safety Administration, and the aforementioned Federal Trade Commission.

If you think there are probably better ways that money could be used, you're not alone. Rosemary Shahan is the head of the Center for Automotive Reliability and Safety, and she expressed her objection to the status quo in the story:

"I think it's a travesty…That's money that could go to prevention and compensation for victims."

She goes onto give an opinion that she thinks is probably shared by "every safety group in the country:" That the money from those fines should go to the agencies that enforce them to be used in their work and/or to compensate citizens who were wronged by the fined party, rather than a simple general fund.

One such agency is already set up that way. It's the Consumer Financial Protection Bureau, which puts the fines it collects (such as the $100 million it got from Wells Fargo for opening up fake accounts in its customers' names) the CFPB Civil Penalty Fund. Focused on the twin pursuits of financial education and victim compensation, the reported value of the fund at this point is $305 million, with much of the money planned to go towards compensating the victims of some future Enron-like swindle by a company that won't exist anymore to pay out any other kind of restitution.

As to whether any other US agencies might change their structures to reflect the CFPB and its Civil Penalty Fund, Shahan says it's unlikely as any efforts to change the law have been met with resistance by US lawmakers.