What Are The Richest Countries In The World?

By Geoffrey Golden on December 27, 2012 in Articles › How Much Does 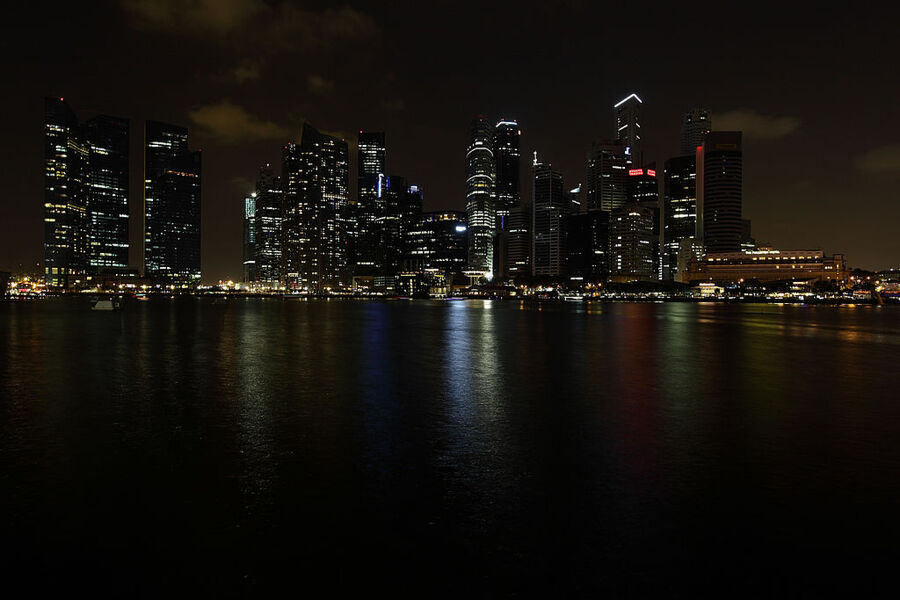 Switzerland has a number of well-known companies in the country, including Logitech, Rolex, Nestle, and Credit Suisse. European countries deposited their money in the banks of Switzerland for safe keeping during World War II. Switzerland is known for a number of industries including banking, watches, machinery, tourism, chemicals, textiles, precision instruments, and insurance.

The Central African country of Equatorial Guinea became wealthy in 1996 when large oil reserves were found there. Most people live in poverty despite the wealth, because corruption is widespread. Equatorial Guinea has the largest gap between rich and poor people in the world. Their primary industries are natural gas, fishing, petroleum and sawmilling.

You may not know this, but Ireland is one of the biggest producers of computer software in the world. Ireland has one of the most modern knowledge economies and has been ranked as having the best quality of life on the planet. Ireland's industries include silver, aluminum, steel, lead, zinc, barite, and gypsum mining processing; textiles, clothing, brewing and food products.

At a population of over 300 million and land area of 3,79 million square miles, the United States is a big country, home to the largest number of billionaires in the world. The United States is the leading industrial power in the world, with technologically advanced industries including aerospace, motor vehicles, telecommunications, petroleum, food processing, steel, chemicals, lumber, electronics, consumer goods and mining.

Singapore is small with 63 islands, some mainland and a total area of only 270 square miles. Singapore is widely known as the most business-friendly economy in the world. Singapore's port is the busiest around and has the 4th largest foreign exchange trading center on the planet. Singapore's main industries include oil drilling equipment, electronics, financial services, chemicals, petroleum refining and rubber processing.

Kuwait has 10% of the world's total oil reserves. The country has no taxes. 80% of the government revenue comes from the export of oil. Kuwait has one of the fastest growing economies and is the second-most free economy in the Middle East. Their industries include cement, petrochemicals, water desalination, shipbuilding and repair, food processing, construction materials and petroleum.

Norway is a highly developed country in Europe and one of the few that is not part of the European Union. Rich in oil and natural gas, only Saudi Arabia and Russia exported more oil than Norway in 2006. As rich as Norway is, their cost of living is 30% higher than in the United States, making it pricey to live there. Norway's industries include shipbuilding, pulp and paper products, petroleum and gas, chemicals, fishing, food processing, metals, timber, mining and textiles.

Qatar has a population of less than a million people and was a poor country, until they discovered oil and natural gas in the 1940s. Surprisingly, Qatar only gained independence from Great Britain as recently as 1971. The country has no income tax and is one of the least taxed countries in the world. Their industries include crude oil production and refining, ammonia, liquefied natural gas, fertilizers, steel reinforcing bars, cement, commercial ship repair and petrochemicals.

They grow their wealth by providing international banking and financial services. It is also known as a favorite destination among European countries to host political activities. Luxembourg has the largest banking concentration of the European Union and perhaps the world. This multilingual country is smart as well, with children fluent in the languages of French, German and English by the time they reach high school. Luxembourg has a number of industries it is known for, including information technology, banking and financial services, iron and steel, engineering, iron and steel, and telecommunications.