The Occupational Safety and Health Administration (OSHA) ordered Wells Fargo & Co. to rehire a former Los Angeles bank manager. Federal officials claim that the worker was fired after reporting potential fraud to his superiors and to a bank ethics hotline. The bank denies claims despite acknowledging problems with the hotline itself.

The bank is also being asked to pay the manager $5.4 million in back pay, damage, and legal fees. He has been unable to find a banking job since, and his award includes earnings lost during his time out of the industry. An investigation by OSHA found that he had told his supervisors and the ethics hotline that he believed two employees under his supervision were involved in fraud. Soon after, he was fired despite a record of good performance reviews. The agency did not release the name of workers involved.

Federal whistleblower laws prohibit companies from retaliating against workers for reporting legal violations either internally or by government officials. A Wells Fargo spokesman said that the bank will appeal the finding. He noted that the worker was in the bank's wealth management practice, not in the retail division that was at the heart of the scandal. 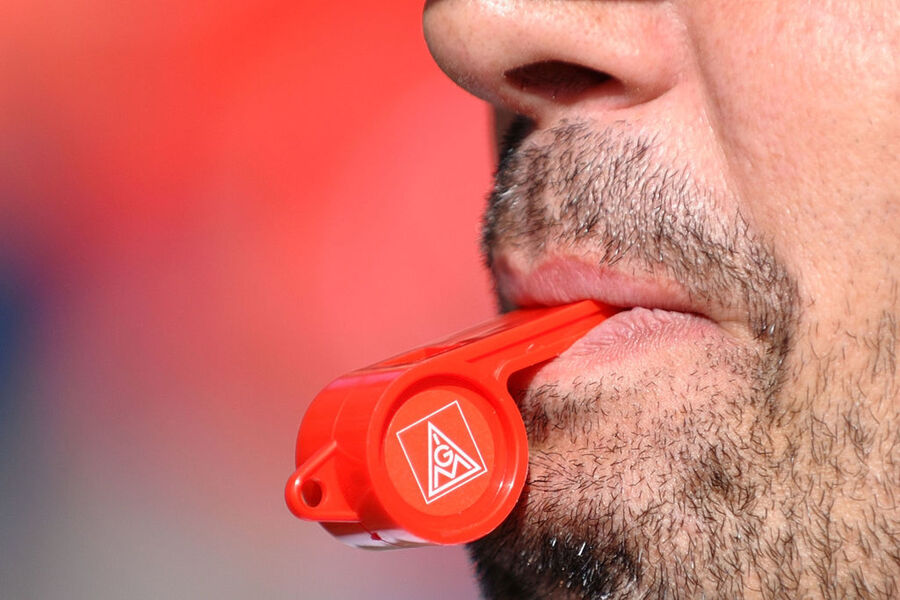 However, OSHA's finding that the worker was retaliated against for reporting violations mirrors claims made by other employees. They said they were fired or disciplined after calling the hotline to report other employees were creating unauthorized accounts for customers.

Last year, the bank acknowledged that workers created as many as 2.1 million accounts without authorization from 2011 to 2015. The bank fired 5,300 workers over the practice. Chief Executive, Timothy Sloan, said the bank hired an outside firm to review cases of employees who were fired within a year of calling the ethics hotline.

Soon after they reached a $185 million settlement with regulators, the federal Labor Department set out to review labor complaints against the bank. These complaints also include unpaid labor complaints from employees who said they were forced to try and meet large sales goals, which contributed to workers opening unauthorized accounts. The review is ongoing.