Stumpf, who presided over the bank during the years when employees opened up 2.1 million accounts without customer permission, also received $4.8 million during 2016 after the bank's compensation committee rescinded his long-term compensation from the past three years. It represented a steep decline from his total direct pay of $19.3 million in 2015. 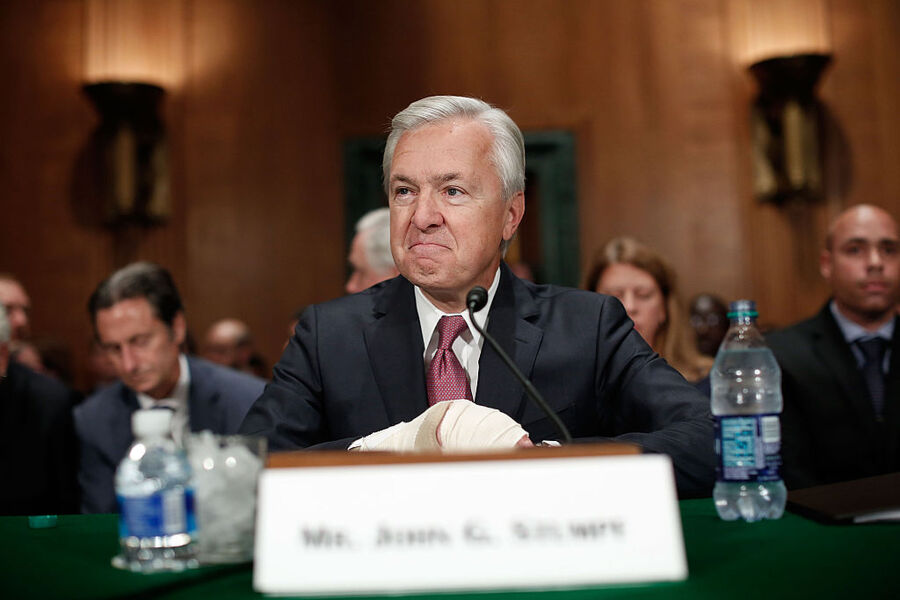 Carrie Tolstedt, who headed the community banking unit that employed workers who illegally opened unwanted accounts, forfeited her unvested equity awards worth $19 million and lost her bonus for 2016. While Stumpf did not receive severance or retirement, his previously awarded grants and shares stood.

Critics are taking advantage of Stumpf's payout to reignite criticism about the payment of chief executives. The bank's middle-class and low-income customers are being cited as big losers while the executives reap all the benefits. After their $25 billion dollar bailout in 2008, Wells Fargo is still struggling to find its way.