The biggest worry for the world's wealthiest people is the fear of being kidnapped. Ian Bremmer, founder and President of Eurasia group was quoted saying the biggest fear for ultra high-net-worth individuals with over $30 million or more in assets is not economic. As inequality grows, people with great wealth are being targeted, and are fearing their personal safety.

As the dangers of kidnapping increase, these people are forced to consider their interactions with the world, and how they want to shape the future. In May of last year, the Panama Papers exposed a massive database of 200,000 companies, trusts, funds, and foundations incorporated into 21 tax havens where the richest hid their wealth. 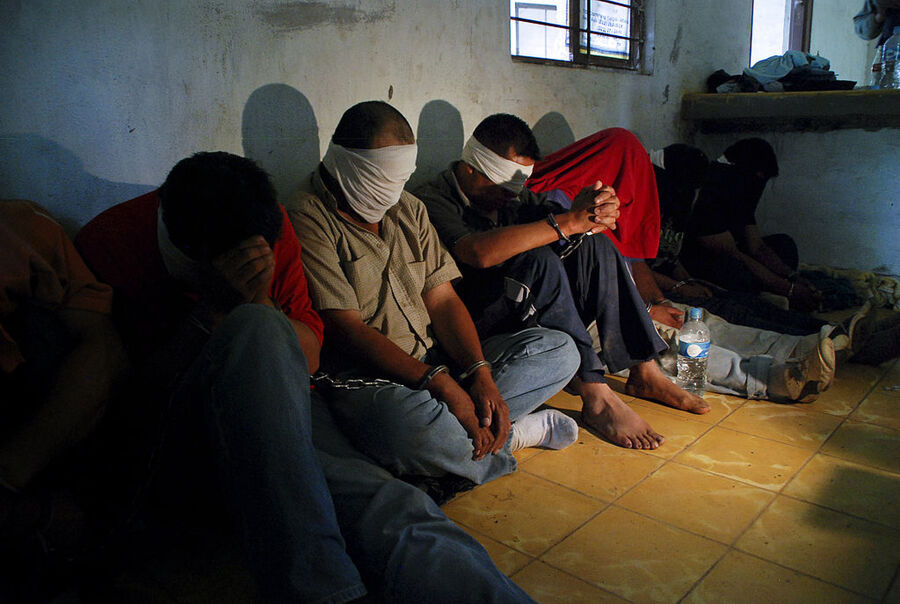 Oxfam more recently published a report showcasing that eight men held as much wealth as the poorest half of the world's population. The charity called this gap "obscene" and asked for a crackdown on tax avoidance for the world's richest people. It hopes the government will curb excessive pay and bonuses for company executives.

Rich individuals have often voiced their concerns over personal safety. In India, for example, the threat of kidnapping a wealthy family's children is fairly high. Children of the super-rich are seen as a bargaining chip for ransom money and are sometimes killed, if the money is not paid. Last year, The Economist highlighted the trend of "quickie kidnapping" which led to kidnappers abducting children, demanding a ransom, and receiving the cash within two hours. In the U.S., where kidnappings are not as prevalent, the ultra-wealthy are still concerned.